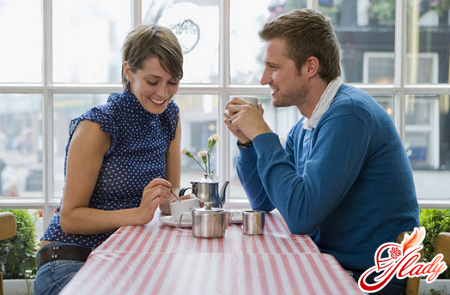 Friendship between a man and a woman .... Is it possible? This question is of interest to many, but it is not easy to answer it. Yes, there is a lot of speculation on this topic, but no one has yet made an unequivocal verdict. One thing is clear - always, well, or almost always, such friendship ends with a bed. Of course, this does not mean that friendly relations come to an end, it's just that these relations acquire a completely different character. Men argue that friendship with the opposite sex is possible only in two cases: if they are former lovers who have maintained good relations and if the man is gay. With the first option all more or less clear - there was a sexual connection, but the feelings faded, people continue to communicate out of habit: they are connected by something common from the past life - hobbies, work, even children. And what about the second case? My friend is gay: how to explain this strange, but by no means rare phenomenon of modernity? Girls are friends with gays and this fact does not bring them any inconvenience. On the contrary, they consider such relations stronger than the friendship between women. Why is this happening, is such a friendship really sincere on the part of the girl or are they "driving" her because it's so fashionable?

Why does friendship arise?

There are many examples of friendship between girlsmen of unconventional sexual orientation. Some think that such a relationship conceals in itself one small secret - a girl who is friendly with gay, as a rule, has an inferiority complex: she either lacks her own personal life, or she is extremely unhappy with it. As you know, women's happiness lies in the family. And friendship with gay gives women a sense of closeness and usefulness. It seems that you are always with a man, but at the same time, he will never encroach on your freedom. Many regard friendship with gay as a drug that delays. After all, who has already tried to communicate with them at least once, they are looking for the continuation of the relationship. Gay teases the girl's pride, because for him she is just the best girlfriend, and not a competitor at all. Please note that it is almost impossible to re-educate your husband from a gay friend - they are windy and insidious, like women. 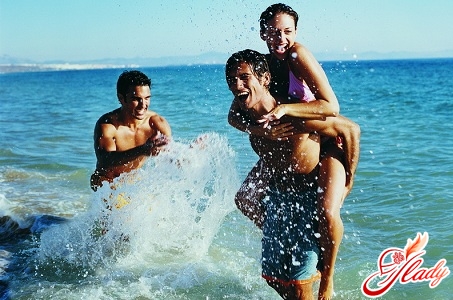 A gay man will always be sincere with a woman,because she will never become for him a sexual object or a rival. He will not dissolve gossip, as some "intimate girlfriends" do, will not try to beat off a guy from a friend. Emu just does not need it. A friend of the gay will adequately assess the appearance of the girl, discuss with her some or other of the underwear brand, sincerely advise which dress to buy for the party and at the same time never ask you to vilify this dress, spoiling it or forgetting to return it. And even if he turns out to be as handsome as Apollo, a girl with a mediocre appearance or lush forms will never be equipped with him, since they have nothing to share - they are just good friends. By the way, it is the gay who can adequately explain to the woman the principles of the behavior of a man in this or that situation, to present himself in its place and give practical advice, and this, you will agree, is very important for the preservation of relations. Well, to everything else, a gay girlfriend can be sure that he does not inflame her with a crazy passion, while spoiling their friendly feelings. However, as for the last fact, - here all the envy of the girl herself. There are times when women themselves fall in love with their "girlfriend", and here the relationship is collapsing, no matter how hard you try.

Friendship with gay allows you to cool the ardor of a jealousthe groom, sternly looking at the communication of his girlfriend with the faces of the opposite sex - that's what some women think. In fact, everything is not so simple. If a man is jealous, nothing will stop him, and all your statements "he's gay, I'm not interested in him as a woman" will lead to nothing. Discontent from your second half will still be, because for an ordinary man the psychology of homosexuals is completely incomprehensible, they treat such people with caution, even with contempt. And the controversy in your life will not stop, they will simply change over to another channel. Your man will not understand, "how can you communicate with ... this ???" Do you imagine for a minute such a situation: while you are shopping with a friend of unconventional sexual orientation and choose a new underwear set, your man is mending a car with two cute lesbians How does it feel? Probably not very good. You rush headlong into the garage to clarify the state of things. Therefore, do not strictly judge your man for not understanding. And try to make friends with gay for the reason described above, too, is not worth it. 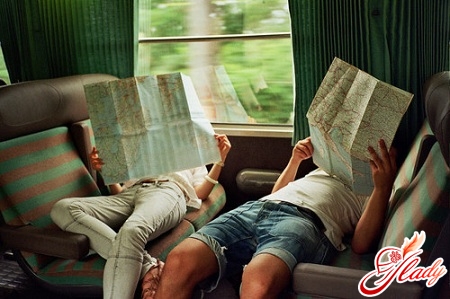 This fact makes many girlsto reconsider their priorities in friendship. "If it's fashionable, then I want it so!" What am I worse than others? "So the girl begins to look for a friend in the society of homosexuals, forgetting that true friendship will never be subject to any trends. Gay - he, in fact, is also a man, he is not a pet dog, which is taken out for a walk, decorated with a pair of precious stones to boast to others. In fact, such women are not at all interested in the life of a new friend, his habits and preferences, only his sexual orientation is of interest to them. And so such relations are doomed to failure. Of course, it's so effective to tell friends about a friend of a gay who understands everything, does not dissolve gossip, supports under any circumstances. But if you look at this situation from the other side, it becomes insulting for the guy who became an addition to the fashion image. It's sad, in general ...

This is the last and most reasonable reason for friendship withgay. Mutual sympathy, which arose from the first meeting and pushes to the next dialogue - this is the main component of strong friendly relations between people. If a girl is sincere in her feelings, she will never seek excuses for her friendship and the question "Why do you make friends with gay?" Will give the only correct answer - "because he is a good man, I'm easy and interesting with him!" It is this friendship promises to be long and happy - when the first place is precisely human qualities, the desire to make something good for a friend, to cheer when he is sad. And to do it completely unselfishly and sincerely. As in the old Soviet cartoon about friends - "This is me flowers, but for what?" "And just like that!" We advise you to read:

Friendship between a man and a woman

The eternal question of fathers and children

The daughter-in-law and the mother-in-law: relations between them