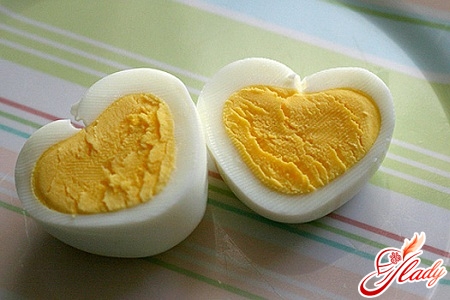 Admit it, you also thought that it would be aboutInstant soups? But they did not guess. This diet has nothing to do with this product. It is said that the Maggi diet got its name in honor of the girl who tested it and, losing weight by 20 kilograms, laid out a detailed description of the "process" on the Internet. The girl's name is Maggie, well, or, in the more customary for Russian ear version - Maggi. This diet has many followers and admirers. Why does this method of weight loss seem attractive to them? There are several reasons.

Of course, everything is very individual and no onewill be able to tell you the exact figure. And if you can - do not believe it. After all, the organism is different. Yes, and weight, too. And, in the final analysis, the effectiveness of the diet will depend on the characteristics of the organism. However, some "framework" can still be defined. The ardent supporters of the Maggi diet argue that with strict adherence to all the rules, easily leave 10 to 20 kilograms of "live weight". It's tempting, is not it? Well, now it is necessary to say about some features and complexities of this method. Where without them? The first and perhaps the most important problem is that the Maggi diet is one of the few diets in which you can not step back from the compiled menu literally a single step. As it was said, the effect comes as a result of chemical reactions. And what is needed to ensure that the chemical reaction is correct? Remember the school chemistry course! It is necessary that both the reagents and their weight are strictly defined. So it is here. A little to the side - and about the long-awaited results can be forgotten. Therefore, to replace products, or, for example, eat them in the morning, and not in the evening, is strictly prohibited. And one more unpleasant moment - if you, for whatever reasons, stumbled and violated the diet, then start the "process" from the very beginning. Even if you missed only one meal. Continue from the place where they stopped, it makes no sense - it's better not to waste energy. Of course, such rigor, along with a long duration - and the diet is designed for four weeks! - is unlikely to please those who are forced to go to work every day. But what to do ... As you know, beauty requires sacrifice. If you want, you can find a way out of any situation. In extreme cases, you will take boxes and jars with you. What else is necessary to know? As with any other diet, it is necessary to drink as much water as possible. It is desirable about three liters a day. And tea or black coffee can be consumed at any time - whenever you want. Of course, sugar must be eliminated, but the use of a sweetener is entirely acceptable. Eggs, if not written otherwise, should always be hard boiled. Cooking vegetables you need without oil, fat or meat broth. They just cook in the water. The Maggi diet allows the use of salt, but in moderation. Of course, it would be good to reduce its use and certainly not to re-salve food. Onion, garlic, seasonings - all this is allowed. Well, as always, a small physical load is recommended. However, too zealous - especially at the end of the course - is not worth it. Focus on your health. Here, perhaps, and all the nuances. Now go to the most important - the menu. The course is designed for a full four weeks. Every day - its own, strictly defined, food. 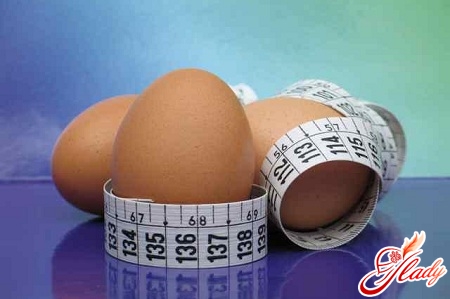 During these seven days for breakfast you need to eat one or two hard-boiled chicken eggs and half an orange or grapefruit. The rest of the "meals" are different.

Get ready, the eggs in the menu will become even greater. Breakfast remains unchanged - half an orange or grapefruit and one or two chicken eggs. 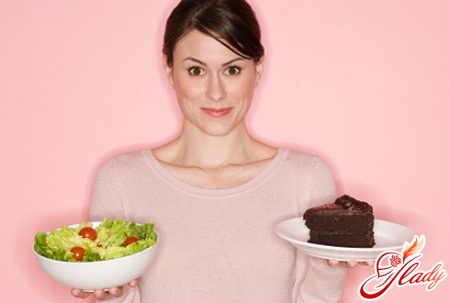 The third and fourth weeks

So, you've already reached half the diet of Maggie. However, it is too early to celebrate the victory. The third week is quite difficult. Breakfast, which you, I think, has become accustomed to, is canceled. In general, this week there is no strict division for breakfast, lunch and dinner. These foods should be consumed throughout the day, in any quantities.

"The last jerk" - you are almost there. The system is the same as last week. A list of "allowed" products is given, and you "stretch" it for a whole day. Monday

All. It was done. You can be congratulated - you got to the goal. Here is such here it is - the diet of Maggie. Recipes, as you can see, are quite simple. Yes, and a set of products is quite acceptable - you can buy everything at the nearest store. The effectiveness of such nutrition is quite large - the extra pounds go away, and the results are preserved for a long time. Of course, provided that you do not immediately throw on pasta, cakes and fried potatoes. And, although on the assurance of the French actress, Baroness Nadine de Rothschild: "There are no good diets", this is by no means the worst and "hungry". Why not try? We advise you to read:

Unloading days. How to conduct them correctly?

Green tea with milk for weight loss: the best for health and harmony

Unloading day on the water

Diet on buckwheat porridge. Buckwheat on the guard of ideal weight