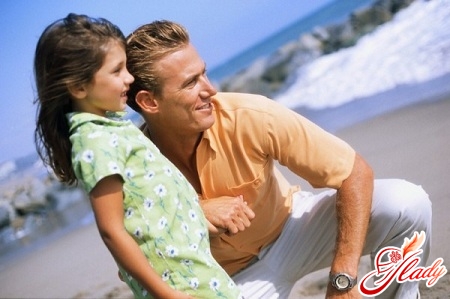 The Electra complex is a concept fromneo-Freudian psychology, which studies the psychosexual development of women, paying special attention to the child and adolescent period. Proceeding from this concept, at a certain stage of development the girl has an awareness of her gender in relation to other girls and boys, and especially in relation to her parents. The girl understands that she does not have a penis, like her father, and unconsciously blames her mother for this - it was she who gave birth to her. A daughter can become especially attached to her father, and then she becomes jealous of her mother, in which she sees her rival in the struggle for her father's attention. If you leave this problem unsolved, the teenager develops the Electra complex. In Greek mythology, Electra, daughter of Agamemnon, after the death of her father, suffered and yearned for him, and then conspired with her brother to kill her mother, whom she considered guilty of the death of her father. And only after fulfilling the plan, she was able to become happy. This myth echoes the myth of Oedipus, who kills his father in order to marry his mother, though not knowing that this is his parents. Just like these myths, the complex of Oedipus and Elektra also has common features - their essence is that the child is attracted to the parent of the opposite sex. 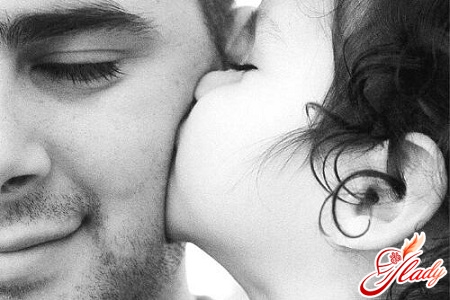 What can this complex lead to?

But not only if the girl's dadremarkable and the soul in the daughter does not chaet, the teenager can develop the complex Electra. Quite often such a problem arises when a girl in her life receives inadequate or inadequate attention (for example, if he is too strict with her) from his father. Lack of understanding with the father may later in a more adult girl cause a desire to compensate for his lack of relationships with other men. As a rule, such women all their life give preference to men who are much older than themselves, wishing to remain for them a female daughter. Actually, the same happens with a woman who had a wonderful father - in every man she looks for the features of her father and, as a rule, does not find them, which almost never makes such women happy in her personal life. The Electra complex can also bring to the character of the girl positive, at first glance, features that in the future will not contribute to her personal happiness. Even in his teens, "fighting" with his mother for the attention of his father, the girl tries to do everything for her father to be pleased with her. She diligently studies, then goes to college, receives a specialty, most often related to the profession of the father, then diligently makes a career, as a rule, successful. All this leads to the fact that she has the power and unfamiliar firmness of character. Professional growth is very helpful, which can not be said about personal life. 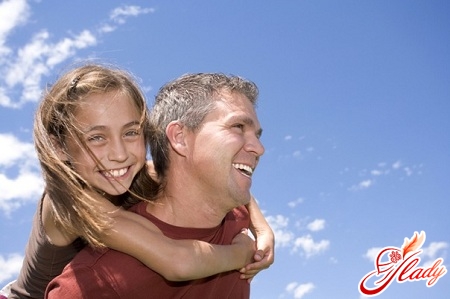 What can be done?

How to get rid of the Electra complex? Substantial help in this can be provided by the girl's parents, joining their efforts. A teenage girl seems that she is no longer a child, but a young woman. She can rebel against her mother. It is at this age that she feels a special need for rebellion and self-assertion, but now she will assert herself through attempts to humiliate her mother. The correct position of the father in this situation will be to determine the boundaries in relations with the daughter and full support of his wife. The father must understand: the daughter tries to manipulate him, using the father's love to get everything she wants. Perhaps, it is from the position of the father of the girl, in whom the Electra complex begins to manifest itself, first of all depends on how relations in the family will develop in the future. As a rule, seeing that her parents are in harmonious relations and support each other in everything, the girl eventually begins to identify herself with her mother and finally gets rid of the complex.

The problem of woman's loneliness: one in the whole Universe

Aggression in adolescents. How to deal with it?

Clothing styles for teenagers: freedom of spirit and protest against standards