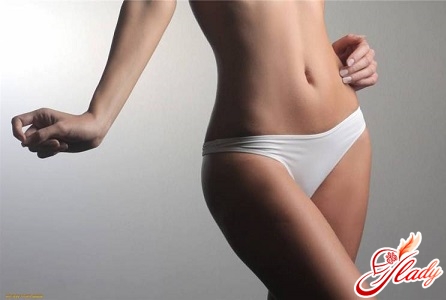 Erosion of the cervix is ​​quite commona disease that is associated with malfunction of the mucous membrane - that is, the epithelial cover of the cervix. There is this pathology in 15% of women under the age of 45 years. As a rule, erosion is detected during a routine gynecological examination. The doctor easily distinguishes the altered area from the surrounding healthy tissues by pink-red color and characteristic granularity.

What is the difference between the usual erosion of the cervix from the congenital?

Congenital erosion of the cervix is ​​considereda natural process that takes place in the body of a young woman or girl. Uterus - the main organ of the female reproductive system, consists of 3 main parts: the cervix, the neck and the body of the uterus. The cervix externally resembles a cylinder with a channel inside that connects it to the uterine cavity. The cervical canal (that is, the cervical canal) is internally lined with a thin layer of a unique integumentary tissue called the cylindrical epithelium. This fabric protects against bacteria, physical and chemical damage. Epithelium is of two types: cylindrical - inside the neck, and flat - outside. Initially, the newborn girl has a cylindrical epithelium located outside. However, with age, he gradually moves inside with normal physiological development. There are often cases when this process slows down, because of which the woman maintains a cervical condition, as in girls. There are several reasons for this: age, heredity, hormonal background. When such a pathology is discovered, the doctor diagnoses - congenital erosion. 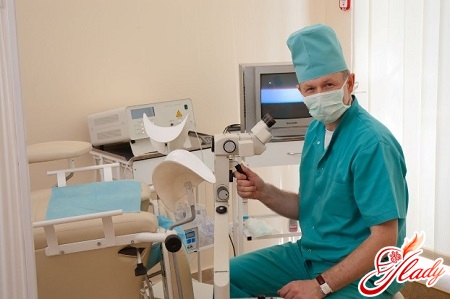 Erosion: will we treat?

In most cases, congenital erosion of the cervixIt is not necessary to treat it, as it passes independently after a hormonal shake. Typically, this happens during pregnancy, puberty in a girl, or after childbirth. In the body, natural processes occur that lead the cervix to a normal state. Therefore, it should not be surprising if the doctor claims that erosion is best left untreated. It carries no danger to the fetus, and during pregnancy it most often resolves. Of the methods of treating congenital erosion, the coarse is considered moxibustion. Before delivery, such treatment is extremely undesirable, as this can negatively affect the elasticity of the cervix and the process of its opening. And as a result of cauterization these natural moments are violated. When such a phenomenon in a woman is not accompanied by an inflammatory process or other infections or diseases, it is sufficient to observe annually at a gynecologist. If an inflammation or infection is detected, the doctor will perform the necessary examination, and then prescribe the appropriate treatment. In addition to examining and consulting a doctor, you should regularly sow and swab the infection (chlamydia, ureaplasma, HPV, myco-plasma, etc.) and vaginal flora. But the main procedure for today, which allows for accurate diagnosis, is examination of the cervix under a microscope, that is, colposcopy. It allows you to see the exact clinical picture. It should be especially cautious for pregnant women who have HPV, since erosion can occur. In this case, erosion treatment is postponed until the birth of the child, followed by surveillance and the safest way to treat infections. The fact is that infections can bring both mothers and children, much more harm than prenatal elimination of congenital erosion of the cervix. 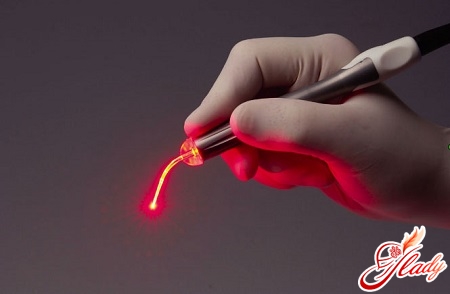 To date, doctors offer many methods for treating cervical diseases, among which:

Sometimes erosion does not resolve either duringpuberty, or during pregnancy and childbirth, developing into a more serious pathology. In this case, it is impossible to delay treatment, otherwise the consequences can be the most sad.

Improving the brain: what does it depend on?

Pigmented spots on the face: causes and treatment