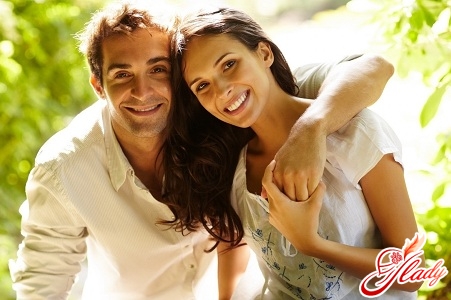 Civil marriages - a phenomenon quite common inour country: fewer men and women want to go to the registrar for a stamp in their passport. According to Rosstat, almost half of modern Russian couples live in unregistered marriages. Civil marriage: for and against, - this topic is devoted to a lot of discussions. Someone with foam at the mouth proves that registering in the registry office only spoils the relationship, that two loving people do not have to play a wedding in order to be happy. Others firmly believe that civil marriage is just an attempt to avoid responsibility for a partner and unwillingness to be with each other until the end of their days. So which of them is right?

Where does the concept of "civil marriage" come from?

You, probably, will be surprised, but officially underthe term "civil marriage" means official relations documented in the local registry office. Well, remember what the important aunt says during the wedding ceremony? "So, today we are registering this couple in an act of civil status ...", - right? So it turns out that by putting a stamp on registering a marriage in your passport, you become a full participant in a civil marriage, and a free relationship "without painting" has nothing to do with it. How did it happen, where is this confusion in terminology? After all, until now most of us were sure that there are only two types of marriage: civil without a campaign in the registry office and official with a lavish wedding and a two-day walk. In fact, everything is quite logical. The fact is that some hundred years ago it was believed that all marriages are made in heaven, which means that they must necessarily be consecrated by the church. Before the revolution, every decent young lady dreamed of marrying her lover in order to consecrate the beautiful mystery of marriage. The same daredevils who refused to marry and were content with a "documentary" marriage were considered sinners living only in a civil marriage. Times have changed, the notions of morality and morals - too. Now few people care about the fact that couples "live in sin", not married in a church or a temple. Now the usual ceremony in the registrar's offices has become an absolutely unnecessary procedure for couples who decided to live together. Nevertheless, civil marriages - such as they exist in the modern concept - are not recognized by the church or the state. Such relations are still considered "semi-legal", at least in our country. Despite this, people who decided to live together and are not in a hurry to unite themselves by the bonds of a legitimate marriage, are becoming more and more. What is the reason for this attitude of our contemporaries towards the institution of marriage? Let's analyze the pros and cons of civil marriage. 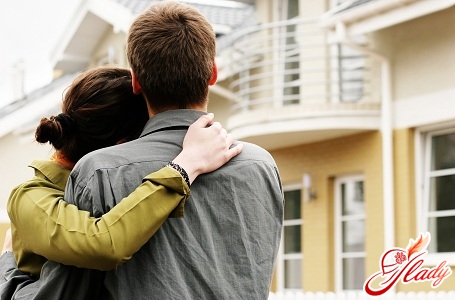 Undoubtedly, a civil marriage is very convenientthat enables partners to "try" themselves in family life. If in old times most marriages were concluded by agreement of parents and other relatives, now the concept of "enduring - falling in love" is unacceptable for almost all young people. Our advanced youth are well aware that the candy-bouquet period will end sooner or later, and it will be a hard time to use the characters, as well as tests, with domestic difficulties. It is a well-known fact that a considerable number of official marriages fall apart precisely for these sad reasons, so that a civil marriage for many is just a find. In case of failure - no noisy divorces and the division of property: quietly fled, and that's it. Also, many young (and not so) couples believe that in a civil marriage, not one of the partners is a "prisoner", wholly owned by its half. Suppose an official husband can be piously sure that since he is married, then the wife is "not going anywhere", and therefore, you can not treat her with the same piety. Hence - rudeness, indifference and even treason. In a civil marriage, both partners are freebirds, and if the relationship of one of the cohabitants in some way does not suit the other, then that person may well leave his passion and continue to seek happiness on the side. This, in the opinion of adherents of informal relations, is a powerful stimulus for man and woman to cherish each other truly. We will neither confirm this version, nor refute - in this case everything is very individual. Someone really spurs the fear of losing a loved one, and the uncertainty in the desire of the partner to "live with him happily ever after" keeps in a kind of tone, forcing him to give his best in family life. And for someone, this state of things can become humiliating, the eternal uncertainty in the future with a partner to force to find someone who certainly will not escape at the first turmoil. Another plus of civil marriage can be considered a kind of saving money. You do not have to spend money on a wedding and a buffet table - once, to meet in rented apartments and hotels - two, to spend money for regular suppers in cafes and restaurants - three (you can eat at home). And you will agree that if during a romantic meeting any girl is sincerely happy with numerous expensive gifts, then when living together, the budget becomes, as it were, common, and you do not really want to spend it on flowers for half a thousand dollars. After all, without a bouquet, in principle, you can do, but without a new coat, which you still need to save - not much. So think, you need this kind of savings or not. Be that as it may, the number of civil marriages is growing at an alarming rate. According to the results of the global Internet survey, forty-seven percent of Russians do not believe in the longevity of official marriage, while twenty-seven percent consider it to be archaic and unnecessary at all. And, strange as it may seem, in both cases the opinion of the female part of the population in these matters prevailed over the male. Is the usual cohabitation - indeed a panacea for a happy family life, or does it still have its own shortcomings? 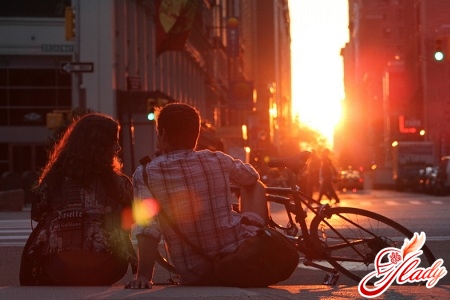