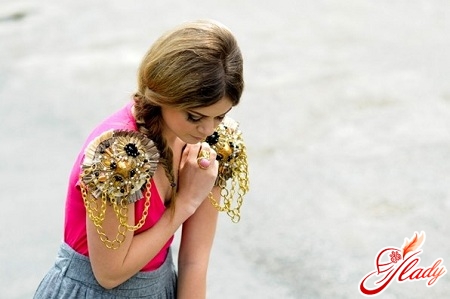 Depression, what is your mystery? This condition is not for nothing considered an insidious disease, eating away the soul and absorbing all the good things in a person. Unfortunately, it is familiar to very many people by no means by hearsay, and in order to overcome it, it is necessary to understand the origins or causes of depression. Almost anything can be this very reason - that's why we distinguish them different groups.

More doctors of antiquity, for example, Hippocrates,noticed that some people can lie for a long time, the grimace of sadness does not come off their face, nothing can interest or occupy them. He called this state "melancholy," and by description it was very close to what we now describe by the term "depression." The sources of her Hippocrates were incomprehensible, however, as a true doctor, he believed that they lay in some painful processes inside the body, and offered his patients to be treated with tinctures of opium and mineral waters, in which lithium, magnesium and bromine ions were later discovered - known antidepressants. Even then it was clear that body health and disturbances in his work can cause changes in the mental state, often negative. It is this set of problems in the body that is usually called the biological causes of depression. A modern person is able to "climb" to sufficiently deep levels of the body, and what was once a mystery is now a scientific fact. Many scientists agree on the biological causes of depression: its source lies in the imbalance of hormones and neurotransmitters such as dopamine, serotonin and norepinephrine. The body produces an insufficient number of them, and at some point it begins to manifest itself in an unaccountably longing melancholy, sadness, apathy and inhibition. This depression is usually called endogenous (in the translation from the ancient Greek "coming from within"), and it is usually corrected by a simple intake of appropriate medications. Not always the biological causes of depression are directly related to the "chemistry" of our body. Everyone knows how the human body needs sunlight. And you must have noticed how in the fall and winter a gray, sticky spleen is piling on you. This is not accidental, because sunlight is involved in the synthesis of important substances, for example, vitamin D, which, in turn, affects the general state of the body. It is also important in other bodily processes, and its deficiency can cause depression - it is still called seasonal. Sometimes depression is not primary, but secondary, that is, arising from some other underlying disease. In this case, it is one of his symptoms. Examples of such diseases may be respiratory depression in sleep, central nervous system infections, hypothyroidism and other endocrine diseases, beriberi, hypercalcemia, etc. ... In order to get rid of this depression, you need to go to its root cause. All that was said about biological causes refers to clinical depression - a serious mental disorder. In case you suspect yourself or one of your relatives this disease, you should immediately contact a doctor - a psychiatrist or a psychotherapist. He will clarify the diagnosis and prescribe the necessary treatment. 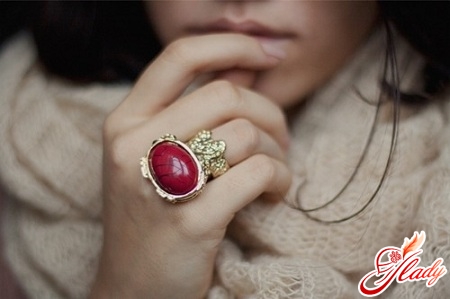 Did you have to worry about the fact thatis happening in modern society? Certainly. But depression differs from simple experience by its depth and tightness. The social reasons for this phenomenon are that society is organized in such a way that many of man's desires, his nature, are suppressed. And so he is sad and can not realize himself. But first things first. The pioneer in this direction was the father of psychoanalysis Sigmund Freud. "How? - you ask - He's a psychologist! ". And you will be right, but only in part. Freud, of course, made a considerable contribution to the development of psychology, and he was particularly interested in issues related to the person of man. He believed that each of us has an unconscious, which is the container of various instincts. These instincts are absolutely selfish, asocial and immoral, and represent the stream of the most perverted desires. Living in society, a person can not satisfy these desires - this is what causes him depression or neurosis. So we must either live in the forest, or learn to transform the energy of these desires into something more peaceful - for example, in creativity. Emile Durkheim, one of the founders of sociology, studied the problem of suicide, which is inextricably linked with the emergence of depression. He believed that their reasons could be a deliberate breakdown of ties with society, excessive control of society over each particular person, as well as a state in which the cultural norms and values ​​necessary for a happy life are lost. Thus, any events in a society in which a person is detached from him or morally crushed can be the cause of depression and, as a consequence, suicide. Agree, in our lives this is not such a rare phenomenon - especially they affect young, inspired and temperamental people. Eric Fromm - another well-known psychologist - believed that society, or rather the features of life in it, is also to blame for the occurrence of depression in a single person. Look at the typical day of a resident of a modern metropolis: he gets up light, not dawn, drinks coffee alone, goes to work, where he spends nine hours, then from work, dinner alone and deaf sleep. On the one hand, he is always in the crowd, and on the other - constantly feels lonely. A person begins to escape from this loneliness and responsibility by all available means:

By and large, life in our stateso unstable that the causes for depression can be found a lot: high unemployment, low wages, corruption, poor quality of roads, the dominance of the bureaucracy. However, this is the daily encounter of all our fellow citizens, but few can feel depressed. So, most likely, it's not just the negativity that reigns around us, but also some personal characteristics. 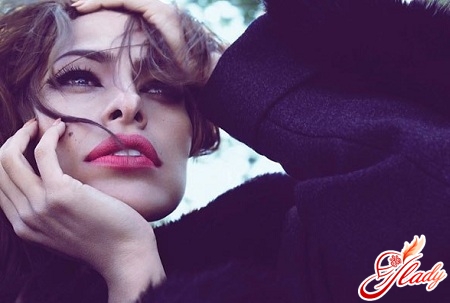 The psychological causes of depression

How to get rid of nicotine addiction: the stages and treatment

Drug dependence: is it possible to get rid of

Alcohol addiction: what it is, how it develops and how terrible it is

Single mother: what does this status mean for a woman

How to get a person out of depression: what can help close people