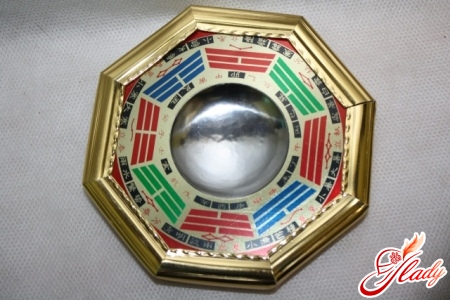 Ancient Chinese philosophy of feng shui in the lasttime is increasingly being popularized far beyond its homeland. And in our country many modern people try to equip their living and office premises in accordance with its basic laws. We are trying to attract luck and prosperity, placing in the house statuettes of frogs, money trees, aquariums with a certain number of fish and so on. We try to visualize our desires by making special maps, sorting out rubbish rubbings, freeing up space for free circulation of energy flows, correctly place furniture and mirrors to create harmony around ourselves. We can say that we are doing everything to bring missing elements to our lives for harmony and happiness, hoping that it is feng shui that will help in this. And indeed, many people happily notice positive changes in their own destiny, but do not forget that simply moving the cabinet from one corner to another or changing a small mirror to the one in which you will be reflected in full growth, count on much not worth it. Chinese philosophy is permeated with the main idea: it is not so much an external transformation of the living space that is important, but rather an internal rethinking of oneself, getting rid of the negative and so on. You need to establish order not only in an apartment or a house, but also in the head. In an effort to follow Feng Shui in everything, we, as a result of our own ignorance of the culture or philosophy of another people's people, can make serious mistakes. Therefore, any action must be supported by knowledge, and not stupidly to buy in stores all kinds of talismans. After all, sometimes we do not even suspect how dangerous these Chinese symbols can be to us and others. About one such talisman, or rather about how to properly use it, and will be discussed in this article. 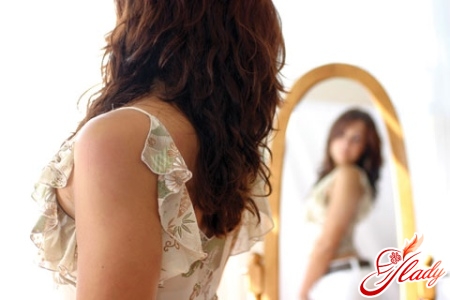 So, what is a mirror-protection bagua? To begin with, we will understand with the incomprehensible for a simple philistine who is not particularly versed in the philosophy of Feng Shui, in a word. It consists of two concepts: ba means eight, and gua is a trigram (a symbol of three lines). In practice, this ancient Chinese mascot is an octagon, the sectors of which embody all the basic aspects of human existence and the world as a whole. Since each of them has its own color, side of the world, a natural element and a number, the bagua is usually considered a kind of map or compass for the organization of the inner world of man and space around. By activating by means of a number of ways each zone of this symbol of feng shui, we can positively influence those or other components of our life. Therefore, the Bagua mirror is nothing more than an octahedron with trigrams on each sector and a small circular mirror in the center. And it can be executed in one of three variants: flat, concave or convex. In the first case, it is believed that this type of surface reflects any energy, in the second - absorbs it, and in the third - spreads around. There is one more interpretation of the last two types of mirror surface in the feng shui talisman. The concave center, if you direct it to the object of evil, as it turns it upside down, depriving the force. A convex surface attracts negative energy, absorbs itself and, with the help of trigrams, prevents it from breaking out, thus defeating evil hostile power. It would seem that everything is simple! Urgently go to a specialized store with esoteric Chinese talismans, buy a Bagua mirror of all three kinds and quickly hang out over the apartment. Everything, we are provided with super-protection against any negativity, enemies can envy as much as necessary, build intrigues and in every possible way try to spoil life, but they will not succeed. This is where the main mistake and great danger lies! Feng Shui - science is very ambiguous, it contains a lot of "pitfalls". It's not for nothing that many people who seem to adhere to all its basic principles do not get the desired result. "It does not work, it's all nonsense!" They say and are mistaken. It is likely, for a number of reasons, the main wisdom of Feng Shui simply turns out to be beyond the surface perception of it by man. So with the Chinese amulets, among which there are also those who are able not only to protect, but also to destroy. In fact, an octagon with a mirror in the center and trigrams is a very strong talisman. Wrong use of it, according to the Chinese, is able to spoil the owner's karma. It is recommended to be used only in extreme cases, if there is no other way to protect yourself from the external negativity. 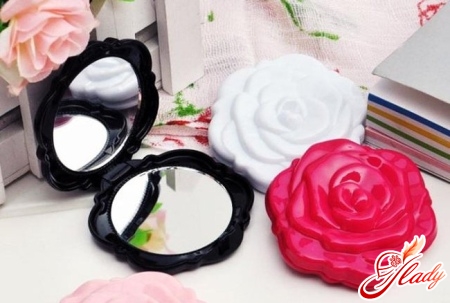 How correctly to use the bagua protection?

Feng Shui for raising money: a zone of wealth

The Art of Feng Shui for Love

Feng Shui purse. Red is the color of wealth?