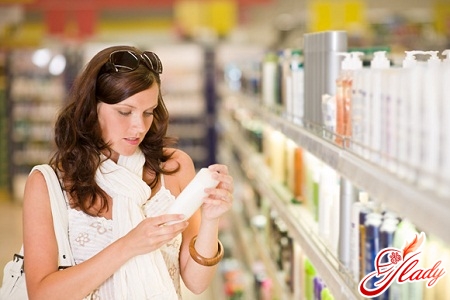 Deodorant is a special product on the shelfany girl. This is not just a remedy for sweat and smell, it is a guarantee of comfort in any clothing and self-confidence. The history of the improvement of deodorants has many steps, and it is closely related to the history of scientific discoveries. The first remedy for sweat and smell was released by NIVEA in 1914, it was SCHWEISSPUDER - powder, which was applied not only on the armpits, but also on the palms and feet to reduce sweating. For a hundred years the formula of deodorant has changed a lot. About half a century ago, at the Beiersdorf research center, German researchers discovered an ingredient that blocks bacteria that cause an unpleasant smell. Then, after another 30 years, a completely new formula for deodorant without alcohol was created, and the first complete line of deodorants appeared on the world market. They were produced in roll and spray formats, stick and cream, and also with a spray gun. In the last five years, studies in the field of protection against sweat and odor have allowed the creation of several more unique formulas:

For his age-old history of deodorantchanged, each time satisfying more and more of our needs: antibacterial properties, invisible protection without stains on clothes, blocking sweating in stressful situations - in our time, you can choose a remedy for every taste. In addition, today, manufacturers began to add more and more caring components to deodorants, because the underarm skin, regularly injured by shaving, is one of the most delicate areas of our body. Today there are so many deodorants on the market that an ordinary buyer can easily get lost. It is important to remember: the effectiveness of protection against sweat and odor depends not on their formats, but on the formula used. The choice of format (deodorant or antiperspirant, spray or roll) is a matter of personal preference. Did you know…

Feedback on the "A Priori" Beauty Studio

Fashionable clothes for men and women from the store Lebutik

How to look like a woman for a million

Scrub of coffee for face