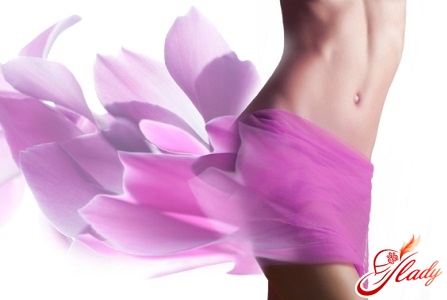 Trichomonas - what associations can occur inordinary person with this word? It is not difficult to guess that this is a medical disease. Its name is trichomoniasis. Trichomoniasis is an unpleasant disease, just like any ailment. But especially he is unpleasant in that it relates to the human sexual system. Such diseases have long been considered a real scourge, from which it is problematic to get rid of. How to recognize the presence of Trichomonas in the body of women? 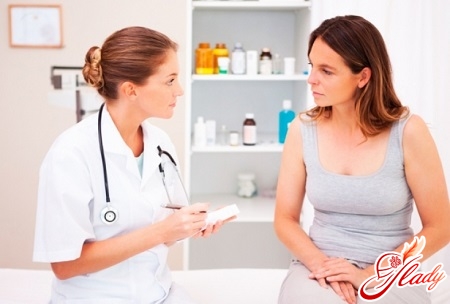 Signs of the presence of trichomonads in women

First you need to understand what is itrepresents this ailment, and only then talk about its main symptoms. As already mentioned, it is transmitted sexually. The causative agent is vaginal trichomonas. In women, she, as the name implies, has a negative effect on the vagina. In men, however, the prostate gland and the urinary system suffer. Infected with trichomoniasis can be with unprotected intercourse with the carrier of the disease. In this case, in a special group of risk are not only those who neglect contraception, but often change their sexual partners. Infection, as a rule, occurs with vaginal sex. But in rare cases, it can occur in both anal and oral. In extremely rare cases, you can get infected through personal hygiene items: towels, sponges for washing your body and so on. But there are very few such cases. What are the symptoms and signs of trichomoniasis in women? It's time to consider the first of the obvious symptoms. So, Trichomonas and its symptoms. First of all, specific vaginal discharge is observed. They are foamy or watery discharge, which have a yellowish or whitish shade. As for the smell, there is often a sharp and very unpleasant "fragrance", which simply can not be ignored. Someone from women can confuse it with thrush. Such cases are quite common. Symptoms in women do not end there. The picture is supplemented by itching and burning in the vagina. When urinating, there will necessarily be a painful sensation, and the urges themselves to the need will become unreasonably frequent, strong and intense. The type of genital organs in women also changes. They strongly redden, there is irritation and severe inflammation. There is discomfort in sexual acts, as well as in calm states and during movement, for example, when walking. By the way, the symptoms of Trichomonas in women are more pronounced than in men. It is believed that this is a fairly simple venereal disease, but this is not entirely true. The thing is that it manifests itself as very few and implicit symptoms, and therefore many do not attach importance to the first "signals". But the most dangerous lies in the fact that it is not so much the illness itself that is terrible, but the consequences and complications that it can entail. Among the complications is the violation of the menstrual cycle, various problems in the "female part" and, worst of all, infertility. Therefore, it is so important to begin timely treatment. How can it be? 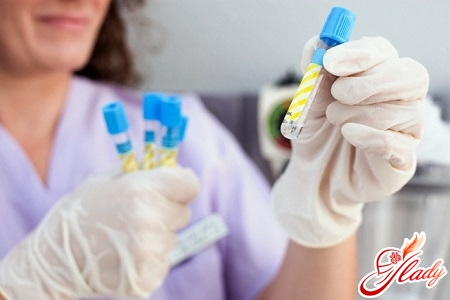 It is necessary to treat this illness. By itself, it will never pass, but will only leave behind itself irreversible consequences. But first it is worth to tell how it is possible to identify this disease, if not to touch previously listed symptoms. So, the expert should make researches, to examine integuments and mucous. This is compared with the data obtained from the patient's questionnaire. But the most effective method of diagnosis - it's analysis. Such a study is called a chain polymerase reaction. The accuracy of the analysis is 95%, and the period of its manufacture is approximately two days. Now it's time to tell about the treatment of trichomonads. He will appoint a specialist based on the overall picture of the disease. Depending on this or that case, individual amendments can be made to the treatment of trichomonads. Often appointed funds that have a specific antibacterial effect. They are appointed most often. Both local and general therapy are used. In general, the treatment can be called comprehensive. But local treatment does not make any sense, if at the same time there is no general treatment for trichomonads. By the way, with trichomoniasis, both partners need to be treated. This is to ensure that there is no re-infection. In addition, in one of them, the disease can be in the incubation period. As a rule, the treatment of trichomonads occurs rather successfully, only if the case is not completely started. With a fruitful, competent treatment, recovery comes about two or three months later. Everyone knows that prevention is the best way to treat, because it is always better to prevent anything than to fight later. The same applies to the treatment of trichomonads. Abstinence always becomes the best advice in cases of venereal diseases. If this option is not suitable, then you need to carefully follow the rules of contraception, and if it is not used, then you need to know your partner and his health very well. Numerous sexual relations increase the risk not only of the above-mentioned disease, but also of sexually transmitted diseases in general. In addition, you need to carefully monitor your personal hygiene, do not allow the use of other people's things. At the slightest deviations and changes in the reproductive system, you should immediately consult a doctor. Especially should alert if there is at least one of today's voiced symptoms. Even in the absence of problems, it is worthwhile to visit an appropriate specialist once every six months.

Removal of Wen: in the home or laser?

Pink acne. How to deal with them?