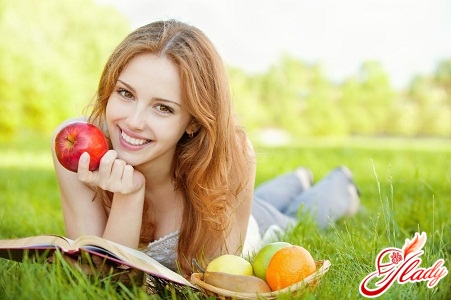 Today I would like to talk about this phenomenon,as a metabolic disorder: the symptoms and causes of its occurrence. This term has recently been very common - not very conscientious doctors talk about it when they do not know what is happening to a person, manufacturers of various means for losing weight say about it, advertising their drugs, instructors of numerous fitness centers say about it. Simply put, this term has become a bargaining chip in the struggle for consumer money. And what is it really? What is really hiding under metabolic disorders? And if a metabolic disorder really exists in fact, can you get rid of it with the help of some miracle drugs, with slender rows looking at us from drugstores? Or is the solution much deeper? This is exactly what will be discussed below.

What are metabolic processes?

In the human body continuously flowthe metabolic processes of the three most important constituents of all living things on earth are fats, proteins and carbohydrates. And their synthesis, and subsequent destruction occur according to a strictly defined scheme, which is individual for each specific substance. In these reactions, a large number of various enzymes are involved. In all cells of our body, millions of these processes take place every second. And violations in the metabolism can occur either with the participation of any one component - proteins, fats or carbohydrates, and with the participation of several. Simply put, doctors distinguish six different types of metabolic disorders:

Doctors say that in the overwhelming majorityof cases, the cause of the development of certain diseases is precisely the various disruptions in metabolism. Doctors distinguish four levels, which may interfere with normal metabolism:

Violation of normal metabolism,occurring at any of the above levels, can be either primary or secondary. Although most often there is a violation at the molecular level. And this leads to pathological disorders of many functions of the body. Of course, nothing happens without a reason. Do not become an exception to this rule and all kinds of metabolic disorders. And there are many reasons for these, both external factors and internal factors. Let's try to deal with them in more detail. Changing the diet often leads to a disruption of normal metabolism. And it does not matter whether a person has eaten more or, on the contrary, less - the change itself is important. And no less important is also what exactly a person eats - for example, if a long time in the person's diet mostly dairy products, and he abruptly switched to a meat menu, there is a high probability that a normal metabolism will fail. Quite often, the cause of metabolic disorders is the intake of various toxic substances into the human body. And it does not matter which toxin got into the body - spoiled food, household chemicals, or any other. All of them have a very negative effect on metabolism. In some cases, various metabolic disorders occur as a consequence of the effects of viruses and microorganisms. Approximately 10% of all cases of violations of normal metabolism begin just after a person underwent this or that respiratory viral disease. In the event that the diet of a person is not balanced, the occurrence of metabolic disorders is also not uncommon. That is why it is so important to ensure that the food contains a sufficient amount of vitamin and microelements, fatty and amino acids. By the way, the unbalanced content of carbohydrates, proteins and carbohydrates in food leads to approximately the same result. Simply put, metabolism is a disorder closely related to nutrition. In the event that a person lives in an ecologically unfavorable area, or works in conditions of a strong concentration of carbon dioxide or oxygen, the chances of encountering metabolic disturbances are even higher. Such people should consult a doctor who will tell how to reduce such risks. 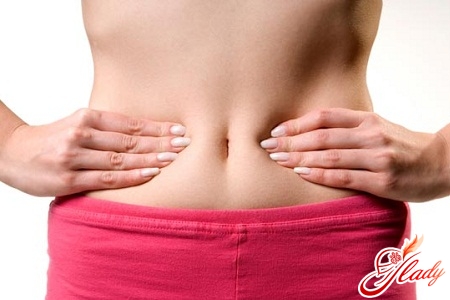 Despite the fact that at first sight violationnormal metabolism does not pose a particular threat to the human body, in fact it is the most real time bomb. Therefore, in no case is it inadmissible to leave problems without attention. Be prepared for the fact that you will have to try hard - there are no universal tablets that, by magic, can normalize metabolic processes. To achieve this goal, an integrated approach is needed:

Complex purification of the whole organism. Do not experiment on your own - contact a doctor - therapist. It will certainly help you choose the best cleaning procedure that suits you best.

In the event that the doctor - a nutritionist will consider thatA sick person's diet is wrong, he will help him to normalize. After all, in most cases, the normal balance of proteins, fats and carbohydrates, a sufficient amount of vitamin and minerals - is the key to correct metabolic processes.

The work of the immune system depends very muchmuch. Including the flow of metabolic processes. Therefore, in order to normalize the metabolism, it is necessary to put the immune system in order. For this, a patient should seek help from an immunologist.

It is impossible to normalize the metabolism of anymeans, if the sick person does not receive enough physical exertion. However, even here I would like to recall that in this case amateur performance is inappropriate. Physical exercises should be selected by the physician of the exercise therapy, taking into account the individual characteristics of each individual patient.

Diet with chronic gastritis. You need to know!