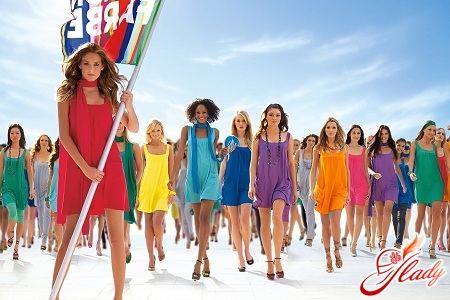 The person of the person is a basis of allpsychology. People from all over the world have long been interested in the question of what our nature is and how we differ from each other. Types of personality - this is what helps us on the move for a couple of minutes to learn something about another person and somehow predict his actions and behavior. Agree, this is very convenient and significantly saves our mental resources! However, the question of which typology to use has ripened here. Every more or less literate psychologist tried to create his own, resulting in the formation of chaos in science. By now, the number of human types described by scientists exceeds all reasonable limits. There are among the classifications and frankly delusional, and absolutely incomprehensible, and non-working in real life. But the question remains relevant, because when we meet, we still want to know what type of person is in front of us. We offer you classifications that have been tested for years and are known to millions of people around the world. Choose any of them and use!

Types of personality and psychoanalysis

Sigmund Freud is the first one to rememberarguments about any psychological issue. Indeed, he expressed his opinion on any occasion and even created a very interesting and unconventional psychological theory, from which came out many other directions - psychoanalysis. Types of personality, of course, also interested him, although there is an opinion that their description is just a joke of Freud. As a basis for classification, he proposed the main stages of human development, or rather, on which of them each of us is stuck. Take, for example, the oral type, or rather one of its two varieties - oral-passive. This character is laid in the very beginning of infancy, when the baby sucks in the chest, and it is either associated with insufficient or excessive stimulation of the mouth zone (this is such an intricate explanation!). Simply put, if you do not give the baby to suck breast or, conversely, too tighten with this case, that is, the probability of becoming an "oral-passive person." He is distinguished by optimism and expectation of maternal warmth from the world, as well as the search for external approval at any cost. Such a person has very characteristic habits: he is trusting, constantly looking for love, smoking or has some other dependence. Another type of character, oral-aggressive, is laid in the second half of the first year of life, when the baby's first teeth break through and biting and chewing occur. If during this period the child's needs are not met, then a stall occurs at this stage. Character traits of such a person are reduced to aggression (as it is easy to guess from the name of the type), pessimism, love of arguments and sarcasm, the desire to dominate all the others. Such a person shows rigidity in communicating with others, because of what he usually has few friends. Another type of human character - anal - is also divided into two varieties. Strange as it may seem, Freud associated the attachment of these traits with the training to a pot. If the child aspired to keep everything within himself, then the same tendency will find expression in later life. He will grow up stingy, stubborn, petty, thorough, punctual - in general, a pedant. If the child, on the contrary, is "stuck" in pushing out, then in the future he will show a tendency to destroy himself and the world, impulsiveness, quick temper, aggression, a tendency to sadism, jealousy and the desire to have everything that you love. Oh, and it will not be easy for people to communicate with this person! The phallic character of a person is also not the limit of dreams. Freud singled out male and female types, which, by the way, do not necessarily coincide on the floor. It is formed at the age of four to six years. The masculine type is people who are distinguished by perseverance, insolence, boastfulness, desire to succeed, which for them is proof of masculinity. The female type is manifested in the tendency to flirt and seduce, full of sexual life (sometimes too much), as well as a desire to show men where crayfish winter. Unfortunately, both these traits are neurotic, which means they do not bring anything to their bearer, except for periodic devastation and depression. Freud also described the fourth type - genital - however, according to Zygmund himself, a person with such a character in nature does not exist. He is in some way an unattainable ideal, which is perfectly arranged in life and in general is happy. This person is able to establish close relations with others and achieve the highest peak in them without unnecessary quarrels and conflicts. He is active and loves to work. He has the ability to postpone the satisfaction of his immediate desires for the sake of achieving something more important in the future. 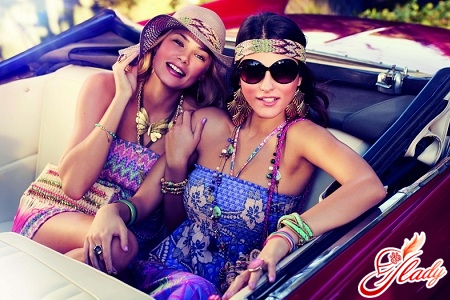 Types of personality and the most striking features 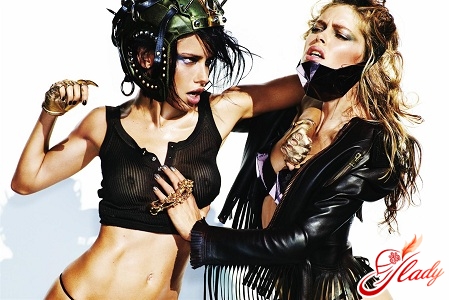 Types of personality associated with temperament

How to get rid of computer addiction and what it is

Sleep Poses: How to recognize the character of a person

Panic attacks. What are they dangerous?

How to relieve stress at home?

How to forget love and find the way to happiness