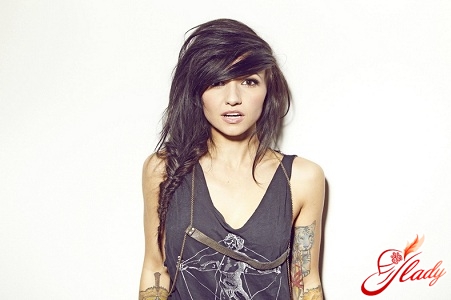 Many people think that fear only does,that poisons life. But this is not so, more precisely, not only that. Fear is one of the basic emotions of a person, accordingly, in addition to negative emotions, it also has positive aspects. He is called upon to protect us from various kinds of dangers by sending a signal to the brain: "Get away! What are you doing? It can end badly! ". But panic fear, unlike usual, does not give us the energy to escape from danger, but paralyzes, so its usefulness remains a big question. Let's try to figure out what it is and how to live with it.

Where does panic come from?

The history of the emergence of this concept is rooted into the extreme antiquity. The legend says that the god Pan, the patron of the forests, very much frightened his mother with appearance and behavior: he was born with hoofs, a goatee beard and a crushed nose, he immediately began to jump and laugh. Naturally, the parent was horrified when she saw this. Approximately the same is now experienced by a person when he sees the object of his fear. A panic attack manifests itself in the following symptoms:

Severe attacks of panicto call a panic attack. The first episodes leave an indelible impression in the memory of a person, and he begins to fear the very attack of panic fear. You understand, this only worsens the condition. When panic attacks are repeated in any similar circumstances, a person perceives this as a pattern and begins to strive to avoid them. Unfortunately, the onset of these seizures is difficult to predict, so gradually a person limits himself in almost everything. Thus, he significantly decreases the quality of life, and he begins to suffer. What causes can cause panic fear? Quite often the basis is emotional instability, impressionability and impulsiveness. Chronic stress can aggravate this condition and provoke the first attack of panic fear. The trigger mechanism can also be the situation of psycho-emotional overload, for example, performance on stage and a trip in the Moscow metro after a life in a provincial city. As a rule, the basis of panic attacks is also the physiological characteristics of the body: disorders of the endocrine, nervous, cardiovascular and other systems of internal organs. Doctors even describe a panic attack without fear, when only the vegetative component is present (trembling, palpitation, etc. ...). 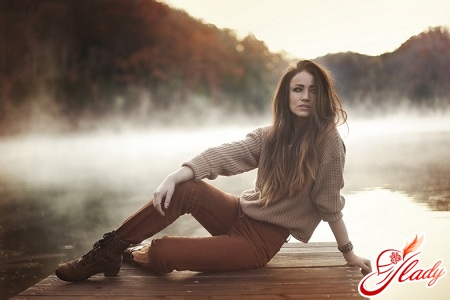 About phobias should be discussed separately. Phobia is not just fear, it is irrational, intrusive, and uncontrollable. A person begins to fear and avoid certain phenomena, objects and activities. The natural instinct of self-preservation in such situations is blown to enormous proportions, and instead of protecting life, it begins to poison it. The difference between a phobia and a fear is the intensity of the experience: in the first case, you have to change the whole way of life so as not to interfere with the object that disturbs you. Usually the phobia does not arise from an empty place: its beginning is preceded by some traumatic event. For example, a man was bitten by a dog, and he begins to feel horror and panic before the dogs. In general, there is a great variety of different phobias - as many as there are things in the world! You probably know of such fears as fear of heights, spiders and cancer. We want to draw your attention to the most unusual of them: 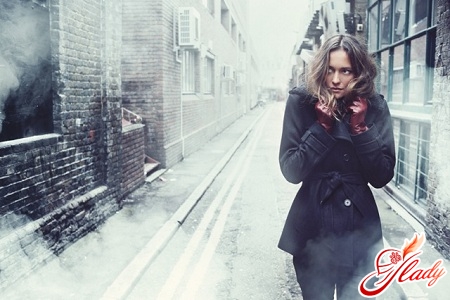 How to deal with all this?

Remember that treating real and deep phobiasrequires the obligatory participation of a psychotherapist or psychologist. Only an expert can choose a set of adequate measures aimed at eliminating this disorder. But sometimes it happens that in everyday life we ​​call a phobia the usual obsessive fear and dislike. And in this case, you can try to deal with it with the help of "home" psychological methods. It is very effective to train your own behavior and thinking. If we assume that the phobia is just a formed reflex response to what is a threatening factor, then we can get rid of it, gradually getting closer to what disturbs and makes us nervous. How it's done? Tell you the example of a child and the fear of dogs. At first the child is shown the image of the dog, and he gets used to it. Then the child looks like someone in his presence, but he plays with the dog in the distance, gradually approaching it for some time. And all ends with slow stroking of the dog. Gradual approximation allows the child to have time to get used to the threatening object (that is, the dog) and form a positive attitude towards it. Another option that is effective in combating neurotic fears and phobias is resolution of internal problems. It's not a secret for anyone that they often underlie most personal disorders. If you try to decompose the phobia into figures, you will get the following components:

The last figure is the most difficult forunderstanding, but also the most important. Our culture is so organized that it is embarrassing, fearful and afraid to feel fear. and when we talk about him, we speak precisely on behalf of this figure, in its terms and sensations. So this part of your personality shows a negative attitude towards the fearful part. Psychologists believe that it is these experiences that translate ordinary fear into a category of phobia. Therefore, first of all it is necessary to clarify how you feel about your fear and what significance it has for you: whether you are ashamed of it, condemn or even afraid. Once this becomes clear, you should try to formulate an attitude that determines your attitude towards fear and cowards. For example, "afraid - ashamed." As soon as you stop separating from anxiety and instead of "I have fear" say "I'm afraid", this will signal the end of the first step. Then you should continue working with the object of fear, that is, with what you are afraid of. Two things are important here. Firstly, it is often very difficult to determine what exactly scares you in this figure: it looks like a clump of different alarms. For example, if we talk about social phobia - dislike for people - then it can turn out that different people are afraid of different things: communication, condemnation, aggression, rejection or something else. Realizing these phenomena and accepting that they always have a rational grain (for example, traumatic past experience) is a necessary stage in the work with a phobia. Unraveling this coil into separate components helps to reduce the strength of common fear. The second important point is that we often attribute to the objects around us some properties or actions that we reject in ourselves, but subconsciously wish to implement or survive. For example, a person who is afraid of snakes, describes them as aggressive and evil, and secretly wants to try this kind of behavior. Or afraid of heights, in fact, wants to experience a sense of flight, which will be possible if you jump down from a high-rise building. This flight can symbolize freedom and serenity, which are often lacking in life. If you have done the previous steps, and fear still periodically seizes you, then you need to sit down and think about the possible resources that would help you deal with it. For example, if you are afraid of aggression on the part of people, then ways and options for protection from attack will be useful to you. Well, and if it is a question of such fatal things as fear of death or loss, then it is worth thinking about accepting your impotence in such situations. This experience is difficult in the experience, but it is very important for the development of the human person. Any problem can be solved, and eliminating a phobia is no exception. As you know, the very first step on the road to this is awareness. And since you read our article, then you have already done it. It remains to try to translate into life our psychological recommendations and allow ourselves to seek help from a specialist in case of unforeseen difficulties. Remember that fearless people do not exist, and everyone has the right to weakness, but it's the intelligent person who knows that he can be happy. We advise you to read:

Dependence on computer games: who are "gamblers"

Human life values: the main priorities for everyone

How to increase self-esteem for a girl?

How to forget love and find the way to happiness

How to get rid of negative thoughts: life must be positive!

Sources of inspiration: where to draw enthusiasm?