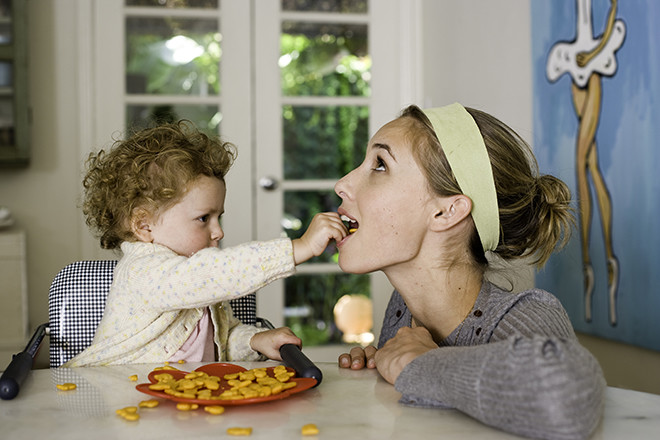 A photo: Getty Images “In just two or three years, many discoveries have been made that led to the emergence of new child care techniques,” said Dr. Jennifer Schu, an expert in the American magazine Parents. “The more research was carried out, the more the rules that were recently invented and considered iron were changed.”

Previously, parents were recommended to carry babies incar seats back to front until they are one year old or until they weigh more than 9 kilograms or simply outgrow the chair. However, these rules are no longer relevant. Now pediatricians are advised not to turn the car seat face in the direction of travel until the child is two years old. In this position, the load on the body of the child is distributed evenly along the back, neck and head. 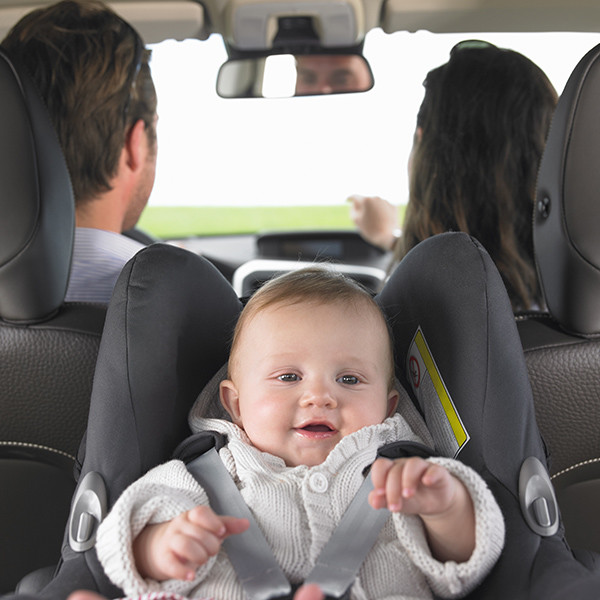 While doctors condemned for many yearsuse of the nipple after six months, studies have shown that even if you are breastfeeding, the baby should be given a nipple, if only because it reduces the risk of sudden death syndrome (SIDS). Doctors still have not reliably established why SIDS happens, but it is believed that the nipple helps keep the airways of the baby open, which means that even this risk factor can be excluded.

Soft bumpers inside the crib are used fororder to protect the child from hitting his head on a wooden frame. It would seem that there is one benefit! But in 2011, several studies by the American Academy of Pediatrics showed that all these additional layers inside the crib could suffocate a child (in recent years, the number of deaths of babies due to bumpers has tripled). Therefore, abandon this system of protection, as well as canopies, draperies over the bed, nipples on the ropes, that is, everything that can interfere with the movement of the child and what he can get confused. 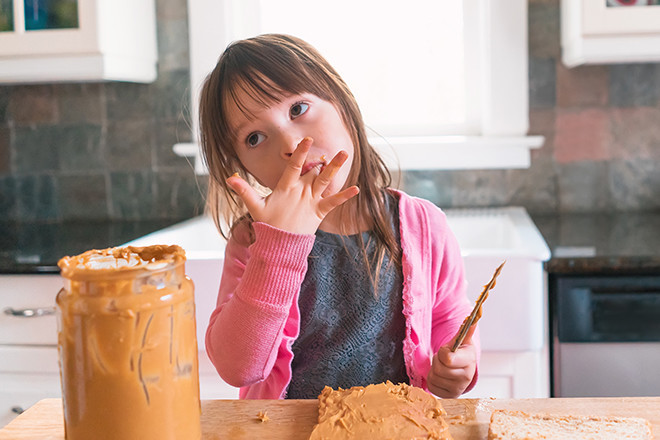 Give the baby peanut butter in the first year of life.

Previously, pediatricians recommended refraining fromintroducing peanuts and other nuts into the baby's diet until he is three years old. However, there was no firm justification for this warning. As you know, nuts are strong allergens, and in the last 20 years the number of cases of allergies in children has doubled in families where parents waited until the recommended time. Try to introduce the baby into the menu in the very first year of his life, when it is easier for the body to adapt to new products. But do not forget to be on the alert and carefully monitor the reaction of the crumbs!

According to the old rules, brush your teeth with toothpaste.it was necessary only after two years. While parents followed these recommendations, most of the preschool children had caries! Therefore, today, doctors advise on a little bit to use fluoride paste - from the moment, as the first tooth appeared on the crumbs.

How to bathe a child with a circle around his neck for the first time: a month old, newborn baby

What time to put the child to sleep during the day: infant, per year, 2 years

Up to what age to breastfeed a child: it is necessary, it is possible, desirable

Alcohol during breastfeeding: use, consequences, what is dangerous

How many children should normally eat in 5 months: mixtures, cereals, vegetable puree

At what temperature can and should you call an early child