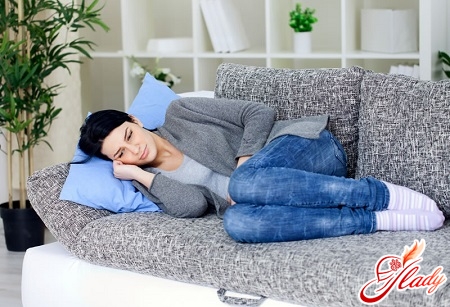 The combination of the appearance of several formsgastritis is called mixed. The problem of correct diagnosis and treatment of this pathology is that often this kind is very difficult to determine. Since the simultaneous presence of hemorrhagic, hypertrophic, erosive and superficial forms does not give a clear picture of the disease. 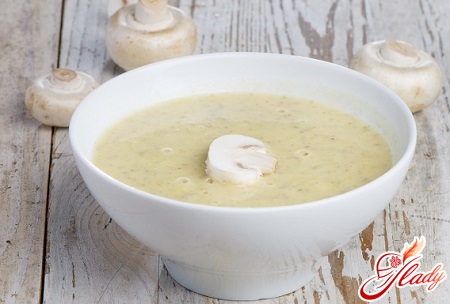 Causes and symptoms of the disease

The main cause of the disease is infectionorganism by the Helicobacter pylori. The path of infection can be either fecal-oral, or contact-household. The primary stage is characterized by inflammation of the surface layer of the gastric mucosa, and the further course of the disease gradually passes into the next chronic form. In the transition of the surface species to the erosive, damaged sections of the walls of the stomach-erosion are already visible. Acidity of gastric juice in this case does not play a role, since they can appear both with increased and with reduced secretory function of the stomach. This form has a long chronic character. The next complicated condition is the hemorrhagic form of mixed gastritis. At this stage, the blood vessels located on the walls of the stomach lose their strength and become brittle. As a result, there are pinpoint erosions and small foci of bleeding. The last hypertrophic form of mixed gastritis is characterized by the presence of thickened glands, which in turn lead to a modified condition of the walls of the stomach - the appearance of thickening, adenomas and cysts. The combination of 2 or more forms over a long period determines a mixed chronic gastritis. The main symptoms of the disease: 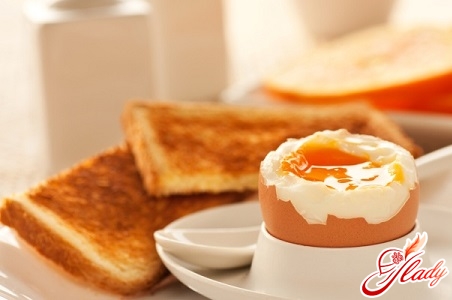 Diagnosis and treatment of mixed gastritis

The effectiveness of treatment very often depends on thecorrect and timely diagnosis. For this purpose, gastroscopy and the procedure of FGD (fibrogastroduodenoendoscopy) are performed. FGDS is the main method of determining pathology, which with the help of a probe conducts examination of the internal cavity of the stomach. After the diagnosis is made, a treatment regimen is determined. In especially severe cases, the patient is observed immediately by several specialists: a therapist, a gastroenterologist, an infectious disease specialist and a toxicologist. First of all, the treatment is aimed at eliminating the factors that provoked the appearance of the disease (malnutrition, infection). Then, drugs and a sparing diet are selected. The medicamentous method includes a course of antibiotic treatment, the kind of which depends on the forms of the disease. Drugs are also prescribed antiprotozoal and normalizing the secretory function. If necessary, it is treated with spasmolytics, astringent and enveloping agents, enzymes and preparations that accelerate the healing process of erosion.

Important role on the way to recoveryhas a diet, the feature of which is the rejection of many products that irritate the gastric mucosa. The use of salty, acidic, spicy dishes, as well as tobacco and alcohol, is prohibited. In addition, the food should be boiled or steamed. Frozen, smoked, fatty, cold and too hot food is completely excluded from the diet. Forbidden:

When compiling a dietary diet forpatient, who has chronic gastritis, should focus on foods rich in vitamins and proteins. Lack of the first leads to a slow recovery of the stomach, and proteins are an essential building material for its cells. When cooking the first dishes, it is better to use not meat, but vegetable broths and serve in a garbled form. Porridges should be strongly boiled or they must be mixed with vegetable puree, and the fruit in a baked form and peeled from seeds and peel. The softer the food, the more effective the treatment will be. Allowed:

A properly formulated diet does not contribute toonly a quick recovery, but also the exclusion of repeated relapses. In addition, such a separate and regular diet, not overloading the stomach, is the main preventive to prevent chronic gastritis.