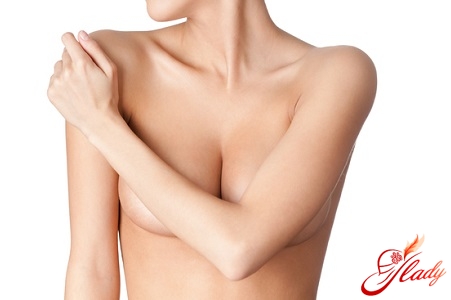 Mammary glands are the most important organ forwomen. This is not only a sign of femininity and beauty, but also a food store for the baby. It is for this reason that it is extremely important to monitor the health of your mammary glands, and in case of identifying changes in time, seek help from specialists. To date, there are many diseases associated with the mammary glands. And all of them to a greater or lesser degree are dangerous for the general well-being of a woman or her life as a whole. To understand, consider briefly some of the most common diseases of the breast. 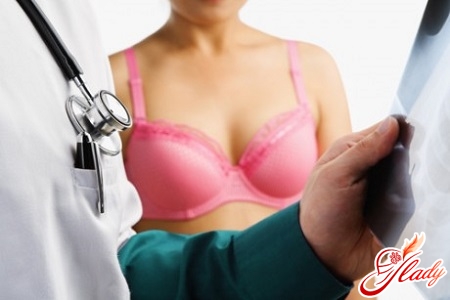 The most common disease -mastopathy. Under this disease doctors very often unite a whole complex of symptoms, some of which can not themselves be explained. The main symptoms of the disease are small seals that appear in the mammary glands. Sometimes nodules are small in size and do not bring discomfort. But in most cases they have the size of a pea, are slightly mobile and bring tangible pain even when touched. To provoke the appearance of mastopathy can a number of diseases, such as a cyst, malfunctions in the hormonal system, trauma to the chest. Mastopathy can also occur after severe mental trauma, abortions or miscarriages. Mastitis is another fairly well-known disease of the mammary glands to date. This disease is usually attributed to the acute. Mastitis is characterized by swelling of the breast, which is accompanied by pain and a marked increase in temperature. Since mastitis in most cases is a consequence of the wrong expression of milk, cracks in the nipples, and the introduction of microbes into the chest through open dairy ducts while feeding the baby, the course of the disease also accompanies milk stagnation in the chest, which prevents normal lactation. You can warn the mastitis yourself if you do not supercool the breasts, express the milk in time, wash your breasts during lactation several times a day with soap and warm water and rub it lightly with a towel. But to treat mastitis yourself with the help of medication is strictly prohibited. First, it can harm a child, and secondly, it is dangerous for a woman's health, because the infection can develop even more in the breast. 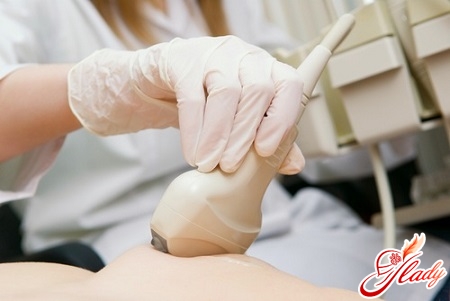 Such diseases of dairyglands, as a different kind of tumor. Education can be benign (cyst) and malignant (cancer). Tumors are the most dangerous diseases, as often lead to the need for surgery, and in cases of cancer, even to chemotherapy. The cyst is cured or medicated (in the early stages), or by surgical intervention (in case of acute disease). Cancer is so unpredictable that it is impossible to give an unambiguous answer in its treatment without consulting a mammalogist and an oncologist. To timely identify the presence of tumors in the mammary glands, you need to undergo an annual gynecological examination. And in places with poor environmental conditions it is recommended to undergo a mammogram, which allows you to detect breast cancer in the first stages and completely cure or stop it. The causes of tumors can be quite diverse: from injuries and transferred infectious diseases to the negative impact of the external environment and the presence of permanent stresses. In any case, the main thing is to detect the disease in time and apply the treatment.

Erosion of the cervix in nulliparous: treatment technique

The first signs of breast cancer: how to recognize the disease?

Can thrush pass itself?

After cesarean does the stomach ache? There is an exit!