Why a child in two years does not speak

If a child does not speak at the age of two, there are several reasons for this. 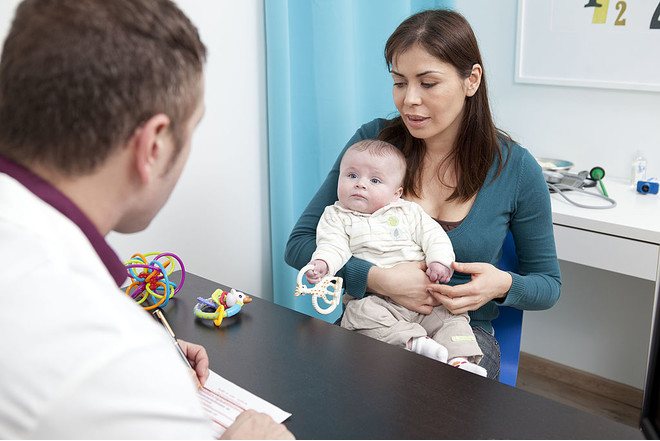 If a child says nothing in two years,contact your neurologist. Photo: Getty Perhaps he has no need for speaking. It happens when little talk with the baby. At the same time, he spends his time in front of the TV. Parents who anticipate the wishes of the child based on his gestures and sounds also provoke the creation of such a situation. Delay in the development of speech cause changes in the life of the baby. These can be: abrupt change of residence, illness, first visits to kindergarten. If one of the parents spoke late in childhood, then the child will be silent for some time. The girls start talking 5-6 months earlier than the boys. The kid starts talking later if he grows up in a bilingual family. When he tries to master two languages ​​at once, there is a delay in the development of speech. Therefore, in some cases, the silence of the child is fully justified and does not cause concern. In other cases, the problem may be more serious:

In these cases, you will help a neurologist or speech therapist.

What if the child does not speak at the age of two?

To calm yourself, consult a doctor. If a neurologist or a speech therapist finds abnormalities in their development, they will tell you how to start working with this problem. The sooner you do this, the faster the positive result will be. If the child understands what is being said and speaks most of the sounds, then there is no cause for concern. Surround the child with attention, if this was not enough for him before. Engage and play with the child. Read the little books, look at the pictures with him and voice what you see. Ask your baby to repeat. When you do something, comment on your actions. Tell your child the correct answer to your question. However, do not turn the dialogue with the baby into a monologue. Master the finger games. The fact is that the development of fine motor skills accelerates the development of speech apparatus and memory. Organize a lesson in a game form every day. Encourage your baby to try to talk. Very soon the child will delight you. Read further:

A girl in Omsk died after a shot: how to avoid such tragedies

Poster for the weekend in Penza

Suddenly: why children do not need orthopedic shoes

Delays in the development of speech in children - the causes

Hands off: why you can not feed children with a spoon