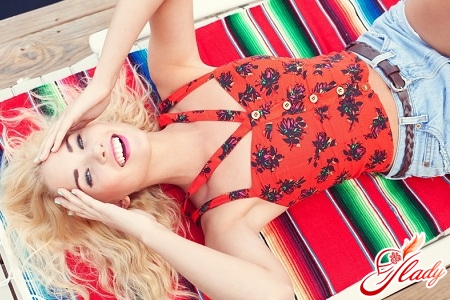 The loss of memory and cognitive functions can bea natural part of aging. Reducing the amount of estrogen during menopause can also cause problems with memory and concentration. There is also a very serious brain disease, which most often affects people older than sixty years - Alzheimer's disease. Whatever it is caused by - aging, changes in the hormonal background, impaired health, or other factors - many of us are suddenly unaware that memory is no longer as reliable as before. Maybe you would like to learn how to make the brain work at full strength? If you encourage your thinking body to work, as they say, 100 percent by creating all the right conditions for it, you can not only improve its functions now, but even prevent the possible onset of Alzheimer's disease in the future. 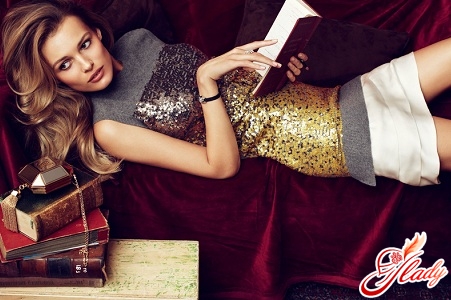 Seven ways to activate the brain

So, we begin the story of how youcan strengthen their intellectual capabilities, prevent aging of the psyche and, possibly, even increase life expectancy. You may be surprised that such strategies not only exist, but many of them are also easily achievable. You just need to get rid of some everyday habits and get some new ones instead. Here about what ways of activating the brain we say:

Well, actually "charging" is also very importantfor your brain! It can be something simple. For example, you can give yourself the task of remembering all known people whose surname begins with the letter "C". You can solve crosswords - it's trite, but they really well train our memory! Or you can play board games that make you think about each turn. Studies have shown that even web surfing activates those parts of the brain that are associated with decision making and with complex reasoning. What, by the way, can not be said about passive viewing of the TV. Remember to improve your memory. The brain is like a muscle - if you do not use it, then over time it will reduce its functions. Especially it concerns memory. Forcing your brain to work - memorizing new songs, poems or names and surnames - you will improve the performance of your memory subsystems. It is very useful to make calculations in the mind, not on a calculator, to solve Sudoku, to collect a Rubik's cube or other three-dimensional puzzles - all this will increase brain functions and greatly improve memory. 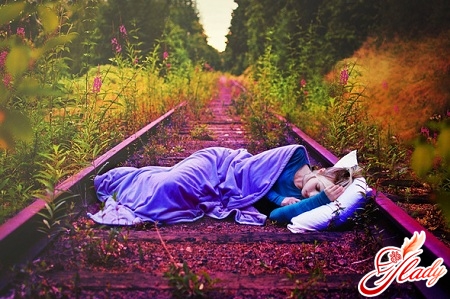 Commandments of a healthy brain and good memory

It is important to understand that good memory is important forour emotional well-being, since the emerging difficulties with this function of the brain tend to cause stress and serious cognitive impairment. In order to increase the functionality of your brain, take the rule of following these natural ways to improve memory performance:

The main idea that we wanted to bring to you -it is a postulate that if you use your brain, it will remain strong and functional. If you do not use it - it gradually atrophies. You can improve the functions of your brain, daily working on yourself, developing useful habits and getting rid of bad habits. Increase the complexity of the tasks for your brain, and it will always remain operational! We advise you to read:

How to stop fearing mistakes and learn how to explore life

The feeling of loneliness and ways to overcome it

Oedipus complex - what is this beast?

Self-confidence can transform your life!