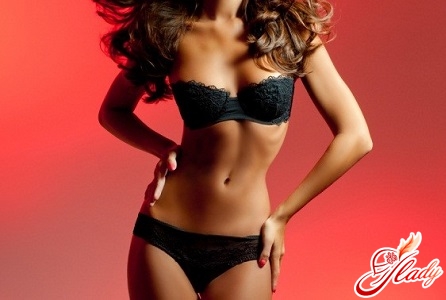 In today's world, mostinformation propagandize contraceptive means and safe sex. But, despite all warnings, sexually transmitted diseases (STDs) are spreading more and more in the community.

According to statistics, every third woman,leading an active sex life, has some form of latent infection, and in some cases, several. Therefore, this material will be devoted to information about what are the latent infections in women, their symptoms and the first manifestation. 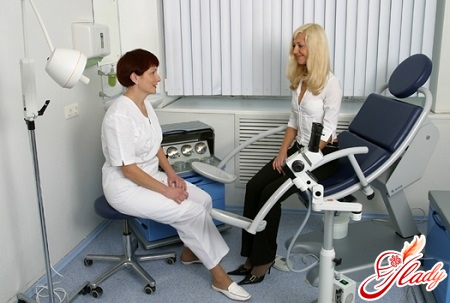 What are hidden infections?

To the latent sexual infections belong tosexually transmitted diseases. They are called hidden because they are difficult to diagnose. In most cases, they are transmitted sexually, less often vertical (from mother to child) and everyday. Most diseases of this nature have a small list of symptoms or are asymptomatic, and obvious manifestations become visible only at the stages of complication. Such a name of the infection was obtained also because they can not be detected with the help of an ordinary examination: a bacterial smear or sowing. To identify them requires passing a special medical examination and taking tests, with which you can identify hidden infections. These types of analyzes include DNA hybridization, polymerase chain reaction. To aggravate these infections may be an unfavorable ecological situation, the state of the human immune system, malnutrition, stress. The incubation period is up to 30 days. Flow is an acute or chronic form.

Infection and spread of infections in women

These diseases are transmitted sexually. The carriers have no complaints. The spread of hidden infections in women goes through the following stages: 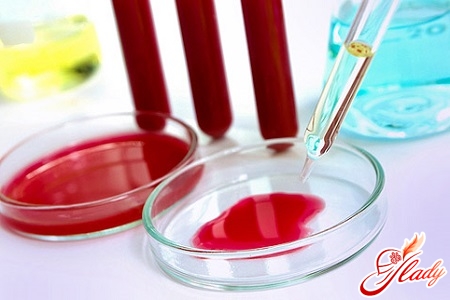 Gardnerella (bacterial vaginosis) is calledlatent infection, its causative agent is bacterium gardnerella. In this case, the microflora of the vagina is broken. Herpes is a virus that appears on the mucous membranes and on the skin in the form of blisters. When you get into the female body, the virus stays there forever. With a decrease in immunity, the virus manifests itself. This disease is the most common STD. Candidiasis is an infection that is known to the majority as thrush. It is caused by yeast-like Candida fungi. This fungus is present in the body of a woman constantly, but under favorable conditions begins to spread and multiply, causing a disease - vaginal candidiasis. This disease is not dangerous to health, but can cause unpleasant sensations.

Signs and manifestations of latent infections in women

The signs and manifestations of hidden infections in women, in other words, symptoms, are the following:

Chlamydia and mycoplasmosis may occurlong time without symptoms. Recently, the number of latent sexual infections includes syphilis, trichomoniasis and gonorrhea. Diseases such as trichomoniasis, gonorrhea, syphilis, may not initially manifest themselves and have no symptoms at first. That is why they are called hidden. 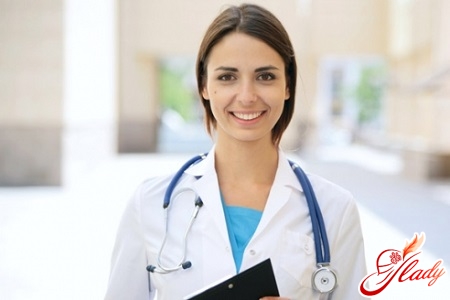 What are the dangerous hidden genital infections?

Since latent infectious diseases in womenin most cases they are asymptomatic, they are found only in 2-3 stages. They can spread rapidly in the body, parasitize in the mucous membranes of not only the genital organs, but the whole organism. They can cause harm to health in the mouth, eyes, joints, throat. Most antibiotics and antibodies of the human body can not cope with them. If you do not pay attention to the slightest manifestations of infections, the symptoms, then the disease will go to the stage of chronic and permanently take root in the female body. Immunity in people with hidden infections decreases, which exposes the body to infection and other diseases. If untimely diagnosis and lack of proper treatment, hidden infections can lead to serious consequences. Running forms can go to vesicles, epididymitis. And even with these diseases, body temperature, general malaise, pain in the groin and lower abdomen, cystitis, difficulty urinating, blood in the urine can rise sharply. If you do not treat these infections, the entire genitourinary system can be affected. Hidden infectious diseases in women can also be the cause of infertility. If the inflammatory process occurs in the uterus, then it can not retain the fetal egg, the inflammation of the ovaries leads to the impossibility of forming the oocyte, characterized by an increase in cycles without ovulation. Especially dangerous are the processes when pregnancy occurs. Then the process of the disease is accelerated, the contact of the walls of the uterus with the fetal egg is broken, and this leads to the death of the embryo. A consequence of this process may be miscarriage or a stop of development of the fetal egg. Scientists have proved the fact that some STDs can cause malignant formations in the female reproductive system, most often cervical cancer. It is necessary to remember that after any process of unprotected sex with partners in which you are not entirely sure, it is better to undergo examination in special clinics. Timely detection and treatment of hidden infections in women will surely help you protect and protect your body from the most serious diseases. Doctors are urged to undergo an annual medical examination to identify hidden infections in women!

How to get rid of acne on the back?

Acne: causes and methods of struggle

How to get rid of scabies at home?

Get Rid of Back Pain

Signs of a stroke in humans