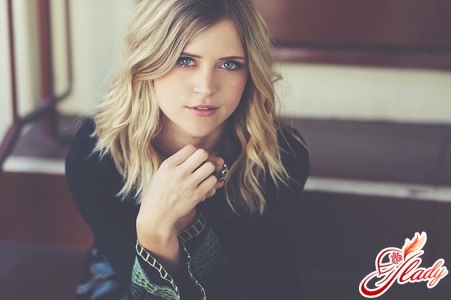 What is heartburn - it is hardly necessary to explain .... Who does not know this unpleasant condition! Burning in the throat, and not only in the throat, but behind the breastbone - typical signs of heartburn. In themselves, the symptoms of heartburn do not represent a serious threat to human health - it only gives a lot of unpleasant sensations. Therefore, most people use various improvised means to eliminate heartburn as quickly as possible, not particularly understanding what causes heartburn and when it appears. However, in no case should we forget that very often heartburn appears not just because it indicates that the person has serious problems with the gastrointestinal tract. Therefore, it is worth considering before taking another pill "Rennie" and even more so try to pack with soda. First you need to understand what exactly is caused by heartburn, and only then try to treat it. Otherwise, you just get rid of burning in the throat, but not from the main problem. And in most cases, the symptoms of heartburn will disappear immediately after you get rid of the underlying disease. You will think about forgetting what heartburn is, both in the throat and behind the sternum.

First, let's try to figure out whichThe same causes provoke the appearance of heartburn more often. Of course, the final diagnosis can only be made by a doctor - a gastroenterologist, but at least you will know what to expect, which is also important. So, the cause of heartburn may be as follows:

Gastritis is a disease that occurs more thanhalf of all people, of all age categories. And it's not surprising - the quality of food leaves much to be desired: dyes, preservatives, semi-finished products. As a consequence - inflammation of the mucous membrane of the stomach and heartburn, which can occur both periodically and be regular. Most often heartburn occurs with gastritis with high acidity of gastric juice, but there are exceptions to this rule. In this case, it is easier to get rid of heartburn - it is enough just to cure gastritis.

The ulcer of the stomach and duodenum also,alas, not uncommon. And almost always, in addition to pain, the ulcer is accompanied by severe exhausting heartburn. Self-treatment is unacceptable, as it threatens a number of serious complications, some of which threaten not only health, but also human life. So do not play with fire!

It is also not uncommon for cases when heartburn occursbecause of the wrong structure or excessive weakness of the valve between the stomach and esophagus. In such patients, the contents of the stomach enter the esophagus. Because of hydrochloric acid, which is part of the gastric juice, there is a strong irritation of the mucosa of the esophagus. And it's not surprising that a person has the strongest heartburn! In medicine, this phenomenon is called "gastroesophageal reflux". In most cases, this is a congenital disease, so its symptoms begin to manifest itself in childhood. But in some cases, the weakening of the valve can occur in an adult. The main sign of this will be the constant appearance of heartburn. The accompanying symptoms are as follows:

In especially severe cases, doctors decidenecessity of surgical intervention. Of course, this is not a complete list of the causes of heartburn, but the main ones. And I would like to remind you again that there are a lot of reasons why heartburn occurs. And only the doctor can reliably determine them. 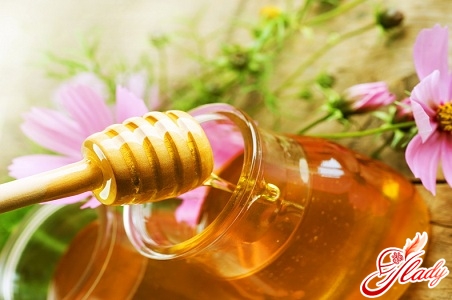 Emergency ways to get rid of heartburn

Already many times repeated to the world ... Soda, of course,relieves heartburn very quickly. However, the chemical reaction that occurs in the stomach with the connection of hydrochloric acid of gastric juice and soda, most detrimental effect on the state of the gastric mucosa. But despite this, people still swallow baking soda spoons. Nothing can be done about this, so try at least to minimize the harm. First, be sure to make a solution of soda - at the rate of one teaspoon per glass of water. If you are not allergic to honey, you can add a teaspoon. This protects the gastric mucosa from irritation.

Honey and itself, without soda, in an excellent wayrelieves heartburn. As soon as you feel heartburn, immediately dissolve two tablespoons of any natural honey in half a glass of warm boiled water. The resulting solution should be drunk in small sips, for five minutes.

Another great tool that helpsget rid of heartburn in the shortest possible time - this is the most common school chalk. Of course, white. Crush it to a powdery state and at the first manifestations of heartburn, take one tablespoon, with plenty of water. 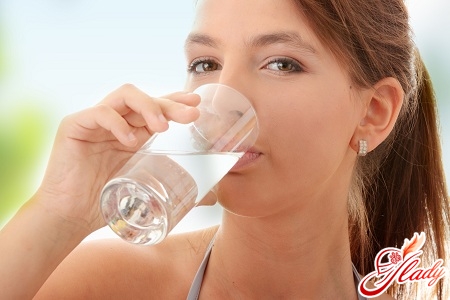 If the appearance of heartburn in no wayis associated with gastrointestinal diseases, you can try a treatment that will not only take off the attack, but also prevent its subsequent occurrence. We offer you several recipes of folk medicine, which should help to forget about heartburn, as a terrible dream.

As we have already explained, the main reason whythere is a constant heartburn - an inflammation of the mucosa of the esophagus. So, the inflammatory process must be removed. And with this task, honey and aloe will be very effective. Place five twigs of aloe for 10 days in the freezer. After this time, pass the aloe through a meat grinder and mix with an equal amount of honey. Then the resulting mixture must be spread out on the ice molds and placed in the freezer. The resulting cubes must be dissolved three times a day, a few minutes before meals. Of course, the aftertaste turns out to be quite specific, but such treatment for heartburn is worth it. As a rule, in only 6-7 days heartburn disappears and does not make itself felt for a very long time.

The simplest and most effective tool -usual activated charcoal. Take three times a day for one tablet, at least for a week. As a rule, such treatment for heartburn should be done about once a month. We advise you to read:

How to be a healthy woman

Severe sweating. Who is to blame and what to do?

How to cure dandruff?