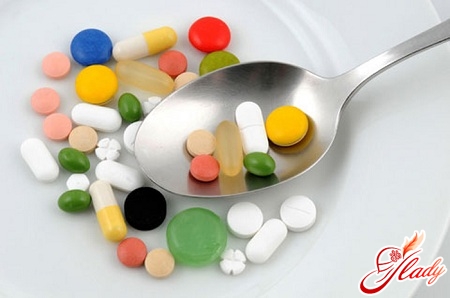 Have you noticed how fast the pace of ourlife in recent decades? A person is constantly short of time. He is running somewhere, hurrying. Work takes the most part of life and does not leave a free minute for family and friends. Moreover - even the food contemporaries try to buy in ready-made form, so as not to stand long at the stove. Of course, this step is fully justified. People want to save more time for communication. However, the health effects of semi-finished products are far from being the best. Controversial in quality are the fruits that adorn the shop windows at any time of the year. What can I say? Even animal products are considered dangerous today, as many of them contain harmful nutritional supplements.

but on the other hand

Why are previously useful foods in 21century bear a real threat to man? The fact is that more and more manufacturers use special food additives in the production, which increase the shelf life of food and enhance the taste of products. Admittedly, not all additives are harmful. There are also relatively safe specimens among them. But to determine which additive is safe, and which is like a time bomb, is very difficult. Most people do not even pay attention to the composition of the product when they take it off the shelf in the supermarket. And it's not carelessness. It's just that Russians are accustomed to being protected by public food quality control services. But do they always allow only natural products for sale? What about the situation in other countries? Legislation of different countries each in its own way approaches to the solution of this question. In some states, some harmful additives are banned altogether, in others a small amount is allowed. Russia is no exception. There is a huge variety of permitted products, the composition of which is simply full of all kinds of additives. And to determine how harmful they are to health, only a special analysis in the laboratory can.

Is it worth to trust the opinion of experts and usein food products that contain approved food additives? It is possible, but with caution. Because even they can cause significant harm to human health. After all, many of these additives are considered permissible for use only because the degree of their negative impact on the body has not yet been established. In fact, many permitted food additives have the ability, under certain conditions, to disintegrate into extremely toxic components. Moreover, the decomposition can occur even under the influence of gastric juice or at an elevated temperature of the human body. It is proved that many synthetic additives, in contact with food of various kinds, form chemical reactions, the consequences of which for a person can be the most unpredictable. Therefore, when buying food, once again check whether your purchases contain harmful food additives. Recognize the enemy in person Let's say you learned about the harmfulness of food additives and have firmly decided to exclude such foods from your diet. How to recognize among the many bright boxes placed on store shelves, which product is good, and which will harm the body? Elementary. All additives are indicated by the manufacturer on the packaging of the goods with the special letter "E". This is an international label for food additives. In addition to the letter designation, the presence of additives is also marked with a digital three-digit code, each digit in which determines the purpose of a particular additive. Look closely at the digital code of the additive. The unit here indicates the presence of dyes in the product. Two is the presence of preservatives, which increase the shelf life of the product. The triple symbolizes the addition of oxidants to the product, preventing its damage. If the product code starts with the figure "four", it reports that the product has been added with emulsifiers that support its structure, and the code starting with the number "six" is the presence of flavor enhancers in the product. List of food supplements We suggest you study the list of additives, which divides them into groups depending on the purpose:

Maximum harmless to humansthe international association of health of Russia recognized several types of additives. These additives E 200, including sorbic acid, which is usually added to frozen semi-finished products, E 100 - natural dyes, made from vegetable substances, E 300 - ascorbic acid, present in bread, fruit and vegetable canned food. In addition, do not harm the health of supplements E 326 and E 440. E 326 is part of the melted cheese and is a lactic acid salt, and E 440 is a natural dietary fiber, which is obtained most often from beets and apples. Exclusion from the rules There are a number of food supplements permitted in Russia that can become harmful to some people under certain circumstances. Therefore, if you suffer from some kind of chronic disease, we advise you to carefully read the next paragraph. And better - to rewrite the list of dangerous additives for yourself. 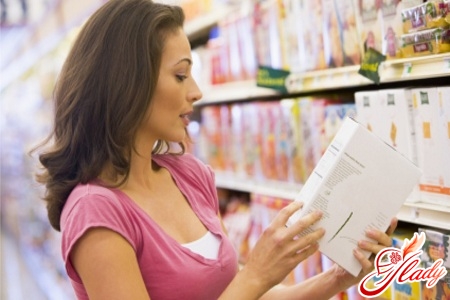 With the approved food additives sorted out. Now let's talk about those "E" additives that are officially banned in Russia.

The most dangerous food additives

Everything is relative. The same goes for food additives. Some of them are allowed for food. Some additives are prohibited, but their insignificant use is relatively safe. And there are harmful nutritional supplements, which have a very negative effect on the human body. Meet them in Russia is almost impossible, because the legislation of Russia imposed a ban on them. However, we recommend that you memorize the digital code in order to protect yourself as much as possible from the harmful effects of such food additives:

Why are such additives dangerous? As scientists have found out, they affect vision, can cause a brain tumor, and also provoke other diseases, some of which entail a fatal outcome. The above food supplements are prohibited in the production of food products completely. Discussions on the extent to which nutritional supplements are harmful do not subside during the last two decades. And the safety of the E additives is the loudest among all the producers of food products. It is understandable. The use of additives allows companies to improve the taste of products, extend shelf life and significantly save money in production. Do not frighten them and responsibility. Many major international companies are easier to pay fines than to eliminate additives from production, since their use is economically viable.

Eco-friendly products - a relic of the past?

We are all used to eating yogurts of unnaturally brightcolor, store milk for six months without fear that it will disappear. But this is unnatural. Dairy products are used to quickly sour, and fruit additives do not have an intense taste and smell. All these are tricks of the chemical industry. And ecologically clean food products are found today less and less often. In addition, their cost is so high that the bulk of the population of Russia is forced to give preference to products with preservatives, since they are much cheaper. Buying products in stores, consumers, one way or another, buy with them various dyes. emulsifiers, synthetic stabilizers and the like. Nutritional supplements at the moment there are over a thousand, relatively safe of them is considered only a few dozen. Of course, most manufacturers of products in their advertising companies claim that this or that product is environmentally friendly and healthy. Are such statements true? We advise you to check the words of the manufacturers and carefully study the composition of the selected foods. Do not forget that the one who uses them risks his health. In addition, the harmful nutritional supplements we eat can harm not only us, but also future generations. 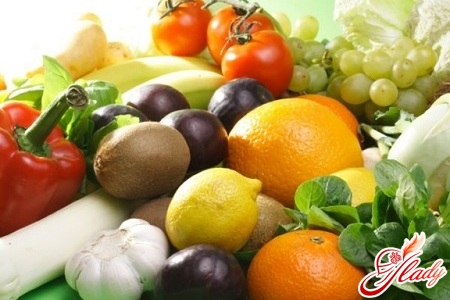 Looking for a way out

After you realized the danger of foodadditives, the question arises: how to avoid this? Especially it worries young mothers, whose children grow on modern products, stuffed with all sorts of preservatives. Meanwhile, you can reduce the risk of poisoning with food additives. What to do?

The most important rule of life in the 21st century is notknowledge of the list of harmful food additives and not careful in purchases, but the desire to be healthy. A person who is positive, will always find a way out of any situation. It will prepare home food for its family on a daily basis. Will buy a household plot and begin to grow vegetables independently. Or learn how to ferment kefir, make cottage cheese and sour cream. And if you really allow the presence of dietary supplements in your diet, then only in the form of dietary supplements - useful biologically active additives. Variants can be mass. The result is one - you will remain a healthy and happy person only if you want it. We advise you to read:

Chocolate fountain for a holiday

We give gifts on the sign of the zodiac

History of manicure: let's look deep into the centuries

How correctly to drink tequila?