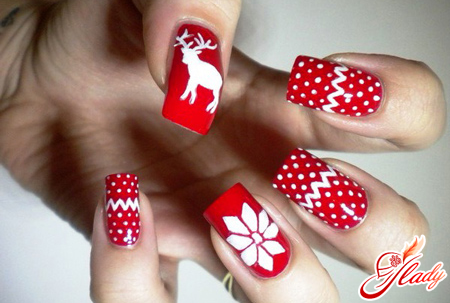 Do you know the expression: "The smell that drives you crazy?" Do you think there really is such an aroma that may not deprive a person of reason, but change his perception of reality, turn the world around, open up something that was never known before? Revolutionary brand

reveals this intrigue. Cardinal changes there and then, where they do not expect at all, are possible. And the very appearance of these spirits eloquently testifies to this.

Spirits "Molecule" - a work of this genius,the revolutionary of the world of fragrances of the German perfumer Geza Schoen. Herr Schoen followed the first rule of geniuses: "All ingenious is simple." And he created a perfume line based on mono-aromatics. In this case, the very action of the perfume molecule is much more complicated than it may seem at first glance: the aroma can manifest itself, then it practically disappears, then again "come to life" in a changed intensity and so on.

This is not a perfume in its classic sense withthe initial quickly fading chord, opening notes of the heart and the train. No, Escentric Molecules is a revolution in a stylish bottle, based on the artificially created chemical component Iso E Super, which acts on humans in the same way as pheromones. You probably know about what a pheromone is. Can you imagine how your life can change when using Escentric Molecules? These spirits really were born of a revolution, and the revolution changes the world once and for all. 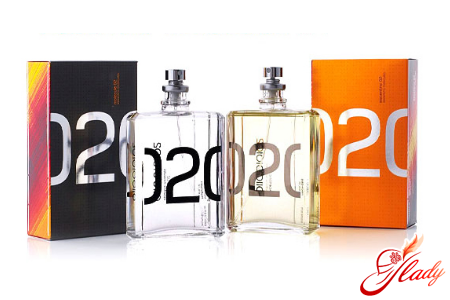 Each new fragrance created by the Escentric brandMolecules, like the faces of a precious diamond, form the style and character of the line of perfume. Among the variety of fragrances "Eccentric" you will find one that will help your personal internal revolution to happen. For example, the fragrance Escentric 01 tickles the imagination and olfactory receptors with the original combination of notes of pink pepper and lime peel, and the synthesized molecule Iso E Super is the star of the line and a real masterpiece of Geza Shoen - softens the aroma, giving it a woody-sandal shade. The smell does not open consistently, like a classic perfume, everything is much more interesting here: it is in constant movement, as if playing hide and seek according to one famous rules to it, intrigues and fascinates ... Escentric 02 - calm, gentle, balancing scent - an ideal choice for a whole harmonious nature. At first glance, it may seem that Escentric 02 does not smell at all, but this is just a disguise, a game in which perfume will play with you. Once it combines with the skin, you will be enveloped in a woody-velvety aroma with a light musky sexuality. But the fragrance Escentric 03, thick and dark, has a more pronounced languid sensuality ... Order a favorite fragrance from Escentric Molecules and let your revolution begin now.

How to get rid of freckles quickly and independently?

How to make the skin clean? "Golden" rules

How to make the eyebrows thick?

Cream with tanning effect for face and body