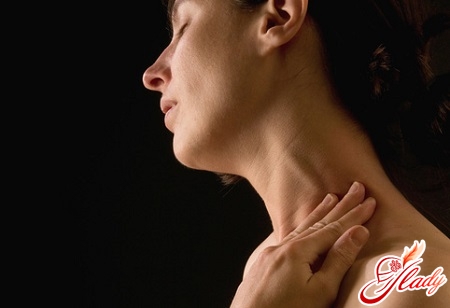 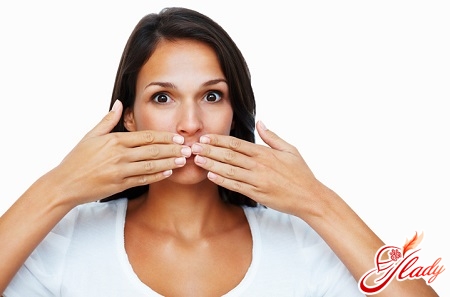 Why there is erosion of the esophagus?

The causes of erosion of the esophagus may be different. As a rule, this disease is usually preceded by some pathological conditions, among which there may be a weakened tonus of musculature of the esophagus walls, a significant increase in intrauterine pressure, a dilatation of the diaphragmatic esophageal opening, atrophy of the left part of the liver, a decrease in the length of the esophagus (as a result of a tumor or inflammatory process) adipose tissue under the diaphragm of the esophagus, curvature of the thoracic spine (characteristic of the elderly). All these factors only contribute to the emergence of sliding and axial hernias, which are the reason for the further development of erosion of the esophagus. Do not forget that the lack of vitamins necessary for the body weakens the immune system, causes oxygen starvation of tissues. The cause of erosion may be a viral infection. Dysbacteriosis and obesity are also capable of provoking this disease.

Symptoms and Diagnosis of Esophagus Erosion

Very often it happens that erosion insidethe esophagus does not show itself. The patient does not have any pronounced symptoms, or they are very fuzzy. But mainly in people with this disease, very often there are complaints of acute or obtuse pain in the chest area or in the abdominal part. Sometimes these pains are very similar to those that occur with angina pectoris. As a rule, pain occurs during food intake, or with changes in the position of the body. Such pain can be accompanied by a feeling of bursting from the inside or fullness. After taking a vertical position, they tend to be significantly reduced. So, the main symptoms of erosion include the following:

Erosion of the esophagus is a very seriousa disease that can lead to very sad consequences if not treated. Among such consequences, there may be bleeding inside the esophagus, which is accompanied by scarlet vomiting. To provoke such bleeding alcoholic drinks and tobacco smoking, and also various stressful situations can. This disease is more common in young people, and elderly people suffer less often. On the site of erosion, ulcers can also form. If the doctor has established this diagnosis, the patient will subsequently undergo an X-ray examination to determine the presence of a hernia or reflux in the esophagus. In addition, the patient must submit a general and biochemical blood and urine tests, stool analysis and colonoscopy, and others. 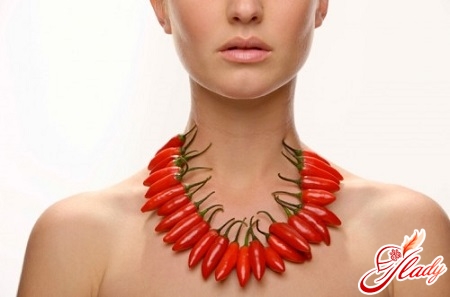 How to treat esophagus erosion

It is worth saying that the treatment of erosion of the esophagus in eitherwhich should not be done independently. It must necessarily be carried out under the supervision and supervision of the attending physician. Treatment with medicines includes antacids, alginates and prokinetics. Antacids include agents such as Almagel. This medication is able to cure moderate symptoms. During the period of treatment, it should be used often enough. So, it is prescribed to apply every one and half hours after meals, and also before bedtime. Alginates form on the inner surface of the stomach a kind of thick foam, which has therapeutic effects with each cast of contents into the esophagus (reflux). Reducing the time of contact of the esophagus with hydrochloric acid is capable of prokinetics. They significantly improve the emptying of the stomach, along with increased pressure in the lower part of the esophagus. Prokinetics include such drugs as Motilium, Domperidone and others. As a rule, its application is carried out 4 times a day for 10 mg. Treatment with these drugs lasts long enough. Treatment of erosion sometimes requires taking Pariet 20 mg. Treatment with this drug is from 8 to 10 weeks.

How to eat when there is a disease

Too hot or very colddishes can only exacerbate the situation. It is not recommended to drink food with plain water. To avoid the appearance of hydrochloric acid, it is necessary to take food in small portions. The number of meals should not be less than five per day. In the early stages of treatment should eat easily digestible food. The best dishes for the period of treatment will be various cereals, soups, mashed potatoes, steamed meat, steamed fish. In the evening and at night you need to drink one glass of milk. During the exacerbation of the disease, it is recommended to completely exclude from the diet any fresh vegetables and fruits, because they can cause gas formation. A decoction of fennel or dill water can significantly reduce gassing. 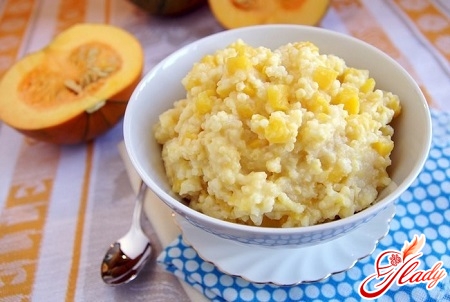 Folk remedies for the treatment of the esophagus

During erosion, it is very useful to takepotato juice. Its reception should be at least 4 times a day in the amount of 50 ml. The course of treatment with potato juice should last up to 2 months. After 2 months, you need to take a break, after which you should repeat the treatment again. In one year, at least 3-4 such courses should be conducted. Prepare the potato juice is very simple, enough to grate the peeled potatoes on a large or small grater, and then squeeze the juice with gauze or use for this case juicer. Carrot juice is very useful for treating problems with the esophagus. It can be taken either separately or in combination with potato juice. Helps in the treatment of the esophagus the following broth: 20 gr. linden flowers, 20 gr. calendula and the same amount of spray, 10 gr. flowers of horsetail, 10 gr. immortelle, 10 gr. celandine, as much chemist's chamomile, St. John's wort, valerian root and 10 grams. Fennel fruits crushed in a mortar and placed in a glass bowl. It is necessary to take 1 tablespoon of the ground mixture and pour 0.5 liters of boiling water. Send to the stove and cook over low heat for 7 minutes, then remove from the gas and allow to stand for another three hours, after which the solution must be filtered. Take infusion should be 4 times a day for 30-40 minutes before eating half the glass. You can treat erosion of the esophagus with honey. Honey is an excellent stimulant of the gastrointestinal mucosa, and in the treatment of erosion will be very handy. No infusion of cooking is not necessary, you just need to take on an empty stomach about 2 teaspoons of honey. Honey will not only help restore the mucosa of the esophagus, but will also strengthen your health in general. To eliminate the symptoms of problems with the esophagus will help and a special medication fee. For its preparation you will need the fruits of hawthorn (20 g.), Corn stigmas (20 g.), Common oregano (20 g.), Ground dandelion roots (10 g), roots of marsh (10 g), poultry (10 g) ). All must be thoroughly mixed, then placed in an enameled vessel. The mixture is poured into 0.5 l of hot water and boiled for 10 minutes. After the broth is boiled, it must be filtered and poured into a tightly closed container. Store the broth preferably in the refrigerator. Take it should be after eating 20-30 ml. The course of treatment with this decoction is 2 months, after which it is necessary to take a break for 3 months and again to repeat the treatment.

Asthma: the first signs, causes and treatment of asthma

Medicines for cystitis in women: basic and auxiliary