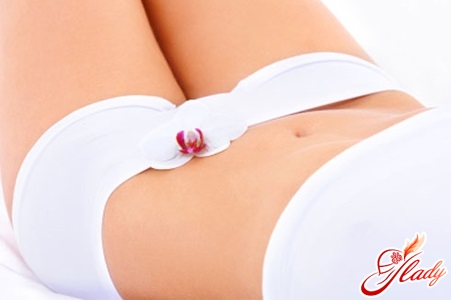 What is thrush: diagnosis of the disease

Any representative of the fair sex,faced with this problem, knows how much it poisons life, manifested in the form of secretions, itching, discomfort. The cause of the emergence of thrush are the fungi of the genus Candida, which, as you should know, are a conditionally pathogenic flora present on the mucous membranes of the mouth, nose, genitals, and intestines. Yeast-like fungi can be found in almost any person, if you take a smear with mucous membranes, but their number is normal and does not cause disease. A provoking factor stimulating the growth of the number of fungi and manifestations of the symptoms of the disease is a decrease in immunity. Dysfunction of the immune system is usually observed after acute respiratory infections, prolonged antibiotic treatment, with long-term illnesses that drain the body. 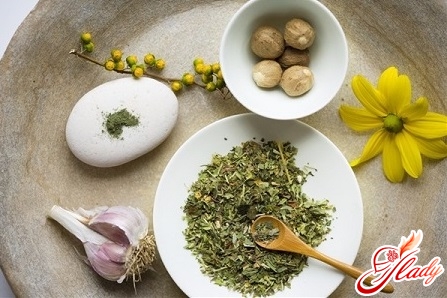 Treatment of thrush: how to get rid of candidiasis

An unpleasant feature of thrush is thatcompletely cure of it is almost impossible. You can only achieve a stable remission of the disease. The range of drugs offered by pharmaceutical companies is quite wide today. Do not forget that the treatment of thrush should be prescribed by a gynecologist. The diagnosis is made only after the delivery of the necessary tests (blood is taken, a smear is done, etc.). Treatment, as a rule, consists in the intake of antifungal tablets, topically applied suppositories containing ketoconazole. Douching with thrush can be a supplement to the prescribed treatment, but beforehand consult a treating gynecologist. Today, many doctors depart from the practice of douching, since with this procedure, along with the pathogenic microflora, leaching is also normal. 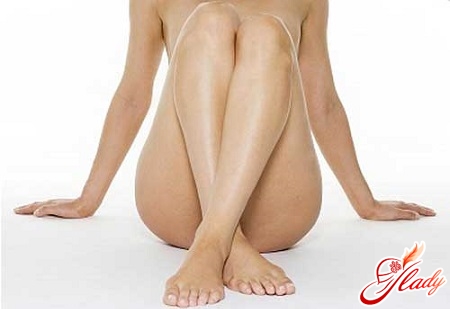 How to do syringing at home

With vaginal candidiasis, you can dosyringing with soda, chamomile, chlorhexidine, hydrogen peroxide, tea tree oil. The above substances have anti-inflammatory and antiseptic properties, relieve puffiness, itching, irritation. To prepare the broth, you need to add chamomile (2 tablespoons) with water (1 liter), bring to a boil on the steam bath. It is used such a decoction for syringing in a cooled form, its temperature should be slightly above room temperature. This procedure is contraindicated in pregnancy, in the first weeks after childbirth, as well as in acute inflammatory processes in the genital organs. Such manipulations with chlorhexidine are not the most reliable method, and sometimes even dangerous, since cases of severe allergy to this drug are known. Douching with a thrush woman with hydrogen peroxide is also a procedure, from which already departed throughout the civilized world. Careless use of peroxide can cause severe burns to the mucosa and destroy the normal microflora. Tea tree oil has a strong anti-inflammatory property, so it is often recommended to combat this problem. Douching soda with candidiasis relieves itching and eliminates the secretions, and most importantly - destroys the structure of the fungus that causes the disease. On the other hand, there is an opinion that soda has an adverse effect on the microflora of the vagina of the fair sex, thereby violating the acid-base balance. If still syringing soda is prescribed, then it is necessary to properly prepare the medicinal solution. To do this, one teaspoon of soda should be diluted in a liter of warm water, and then stir until a homogeneous solution is obtained. Such procedures can be done using a mug of Esmarch or gynecological syringe. It is necessary to choose a comfortable pose, for example, lying in the bathroom, legs to dissolve, bend at the knees, under the buttocks to lay the ship. Esmarch's mug needs to be suspended over the lumbar region at about a meter and a half height. The vaginal vestibule is smeared with petroleum jelly, air is released from the tube, the tip of the tube or syringe is inserted into the vagina along the back wall. The solution is prepared warm, so as not to get burned. He should wash the walls of the vagina and go back, this procedure takes 10-15 minutes. After syringing, it is desirable to lie down for 20-30 minutes. After the procedure, the tip must be disinfected, wiping it with a 70 percent alcohol solution. It is important to remember that local treatment with soda is used only in conjunction with antifungal drugs. Douching soda and other solutions is strictly prohibited during pregnancy, during menstruation, in the first weeks after childbirth, as well as in inflammatory diseases of the external and internal genital organs. Douching is a medical procedure that can be performed at home, but only after the appointment of a doctor.

Birth control pills: how to choose yourself?

How to reduce the foot size? Is it possible?

How to clean the abdomen after cesarean section?