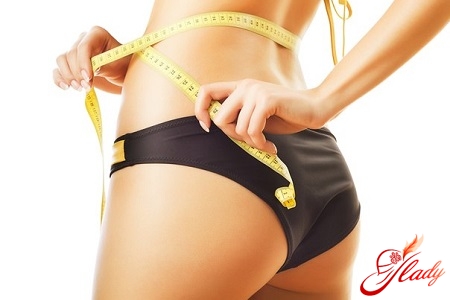 Number of diets existing for todayday, just huge. Here and diets, developed on the basis of cooking products, and diets, taking into account the intervals between meals; diet restrictive and diet permissive; express diets, designed for immediate effect, and diets longer. When choosing a diet, you need to understand what your body really needs, and without which it can (or even should) do without. One of the diets that takes into account how useful or harmful to you these or other products - a system of nutrition, depending on the blood type. Below we will describe what diet recommends a diet for blood group 2 (negative). It should be noted that the diet should still be developed for a specific person, assessing not only his blood group, but also certain indicators of the endocrine and enzymatic activity of the body. Therefore, the information that you will find in our article is of a general nature; its purpose is to give you an idea of ​​what it is allowed to eat for the carriers of the second negative blood group, and from which it is better to abstain. 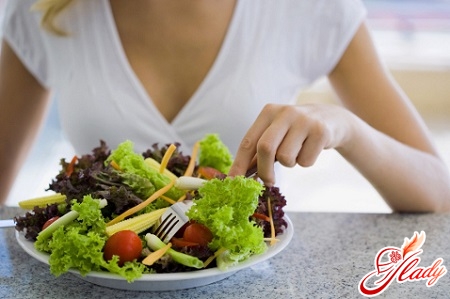 The author of this diet is the scientist-naturopath Peter D'Adamo(USA). He believes that the carriers of different blood groups have different needs for a set of products. Most of the health problems arise, in his opinion, because of a diet that does not correspond to one or another blood group. If you change the diet, you can normalize metabolism, lose weight and even avoid diseases such as diabetes, stroke and so on. To each group of blood P. D'Adamo gave his name according to the basic products, which should form the basis of the diet of its carriers. So, the owners of the first group of blood, he attributed to the type of "hunters" who eat mainly meat. Those who have a second blood group, he called "farmers" and recommended them to exclude the consumption of meat products. The blood of the third group flows in the veins of the "nomads", who can eat meat, vegetable, and dairy food. The fourth blood group, according to P. D'Adamo's classification, is a "mystery", since it originated not as a result of evolution, but due to mixed marriages. For carriers of this blood group, he recommends a strict diet, since their most vulnerable place is just the digestive system. Nutritionists, however, tend to relate to the ideas of P. D'Adamo with healthy skepticism. In their opinion, the basic thesis of his theory that nutrition and overweight are interrelated with the blood group is unprovable. Nevertheless, the adherents of the diet of the American scientist claim that it really works. So the views on this theory, as we see, radically diverge. Decide whether to follow this system or not, you are on your own. And we just want to remind you that it will allow you to think about what and how you eat, and re-evaluate your diet. 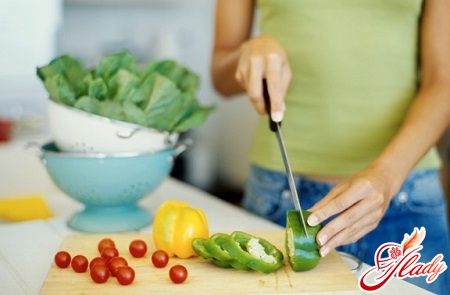 According to the theory of P. D'Adamo, the second blood group (positive and negative) appeared when a person engaged in farming. Compared with hunting, it was a more reliable and less dangerous way to get food: a person ate what he himself cultivated. The change in lifestyle and nutrition led to changes in the digestive system: the body of people with a second blood group is not bad at digesting carbohydrates, which are rich in vegetables and fruits, but they should use fats and animal proteins with caution. To compose a diet for "farmers" it is necessary to take into account the weak places of their organism. For example, they have a very vulnerable cardiovascular system: due to too much blood, the risk of formation of venous and arterial clots is great. Because of the low acidity of gastric juice, they have reduced immunity - they can easily become victims of various infections. In addition, the second negative blood group is typical for people with hypersensitivity to the digestive tract and delayed metabolism. It is clear that it is impossible to completely exclude protein from the diet of "farmers", so they are recommended to consume legumes and fish (for example, carp, perch, sardine, mackerel, cod and trout). Carbohydrates, useful minerals and vitamins people with a second negative blood group are derived from fruits and vegetables. They should give preference to apricots, pineapples, grapefruits, figs and plums. Also it is useful for them to include in their menu cereal dishes, especially from buckwheat, barley, millet and rice. Such products have a positive effect on immunity, accelerate metabolism, excrete toxins from the body and improve the activity of the gastrointestinal tract. The necessary "fats" for the body are obtained from vegetable oils, which improve digestion and serve as a source of valuable polyunsaturated acids. Due to the vulnerability of the gastrointestinal tract, carriers of the second negative group should avoid sharp sauces and seasonings. It is necessary to introduce into your diet and dairy products (drink kefir instead of milk, there is curdled milk or cottage cheese instead of butter). It is useful to drink apricot or pineapple juice. It is also recommended to eat nuts and seeds, because they contain substances that strengthen the cardiovascular system. 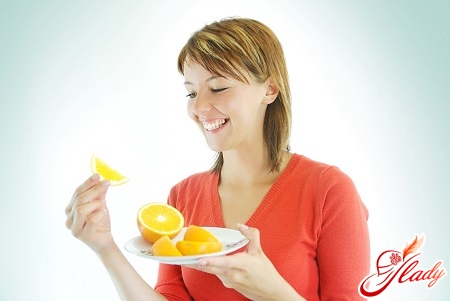 Immediately want to warn that the diet according toblood group is not suitable for those who decided to quickly lose weight "by the summer". Rather, it is for those who are ready gradually, not hurrying to get rid of excess weight and pay special attention to their diet, adhering to the system of P. D'Adamo. And if they add to the adjusted diet and exercise, they can forget about counting calories and not limit themselves in the amount of food. Lose weight, eating on this diet, it is quite realistic, since it involves the use of exclusively natural products - no fast food or ready-made semi-finished products. In addition, she excludes from the diet "empty" carbohydrates, which are contained in cakes we love so much, cakes and carbonated drinks. Finally, she, like many other diets, insists that the food should be taken often, but in small portions. We have already written above that the second blood group, as a rule, means a slowed-down metabolism, and people-"farmers" are distinguished by their propensity to fullness. Therefore, to get rid of extra pounds, they should exclude the consumption of food, which contributes to the accumulation of fatty deposits. This, firstly, dairy products, which inhibit metabolism and are practically not digested; secondly, dishes from wheat, including wheat flour (goodbye, buns and cakes!), because they contain gluten, which also slows down the metabolism; thirdly, vegetables and fruits such as beans, potatoes, aubergines, olives, tomatoes, oranges, mangoes, bananas, mandarins, coconuts, melons and papayas. In addition, people who have a second negative blood group have an easily excitable nervous system and react very painfully to various stressful situations. Therefore, they are advised not to get too carried away with coffee, which can only increase anxiety, panic or irritability and, as a result, lead to the desire to immediately "seize" the stress of something tasty, but not wholesome for health. As for physical activity, exercises aimed at relaxation are very effective: breathing exercises, meditation, yoga. Three sessions of thirty minutes a week, combined with a diet will be enough to gradually get rid of excess weight and feel great. If there are no contraindications for health, you can add more active sports. Are there any downsides to the diet depending on the blood type? Unfortunately, there is. First, it provides a fairly monotonous diet, which can lead to a shortage of certain vitamins and trace elements. Secondly, it may happen that products that are suitable for you on this system will be contraindicated for other reasons (for example, due to any hereditary diseases). Thirdly, for people who have a family, it will be difficult to follow it - there is a very high chance of failing if the husband and children do not limit themselves in choosing food. Finally, if all members of the family decide to eat according to D'Adamo, but at the same time will be owners of different blood groups, this system can become very burdensome for the family budget, as it will have to buy two or three different sets of products. However, all these drawbacks are present in any other diet. In general, a blood group diet is an attractive enough theory, but if you decide that it suits you, we recommend that you consult with a specialist to avoid the risk of adverse consequences. Do not forget that any food system is not an axiom, but only a guide, recommendations, how to achieve the desired goal. "I am what I eat" - this statement is known to everyone, and it is very true. Eat well and stay healthy!

Harm and benefit of diets

How to get out of the diet?