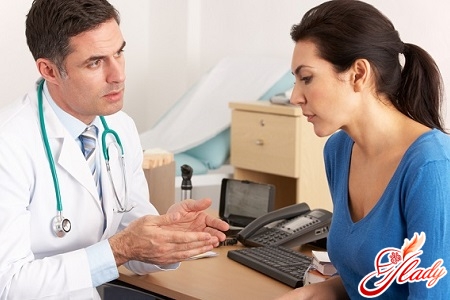 In the presence of severe cases of erosion, dysplasia(precancerous state), malignant formations are carried out conization of the cervix. This is the main indication for its conduct. It is an uncomplicated surgical operation, during which the affected tissues of the cervix are removed. The removed tissues are sent to a histological laboratory for detection of cancer cells. There may be other indications for carrying out this operation. 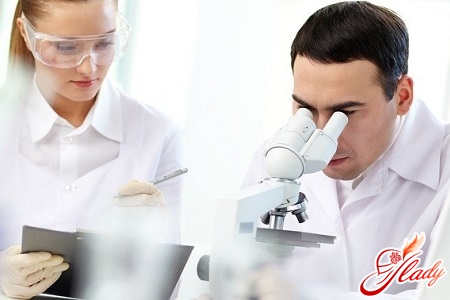 How is the operation performed?

Conization of the cervix, depending on the way it is performed, is of three types:

Knife conization today is almost notis carried out, since the risk of complications is high. The most common method is electroconification of the cervix. The popularity of this method is due to the optimal combination of the safety of the procedure and its affordable cost. The most painless way is laser conization. But this is a rather expensive procedure. It requires the availability of special equipment and personnel who can work with it. Therefore, laser conization is carried out only in large medical centers. Indications for the procedure are as follows: the presence of a damaged area of ​​the mucous neck and the absence of infectious diseases of the pelvic organs. These readings are sufficient. In the presence of diseases, their preliminary treatment is required. And only after it is carried out conization of the cervix. The operation is usually scheduled for the first few days after the end of the period. This is done so that by the beginning of the next months the cervix has time to heal. It is performed in a conventional gynecological chair. Its duration is about 15-20 minutes. The procedure can take place under both general and local anesthesia. After the operation, there are practically no blood extracts, as the vessels are cauterized, and a tampon is inserted into the vagina. After a couple of hours he gets out. You are examined by a doctor. If all is well, then you can go home. Hospitalization is not required. 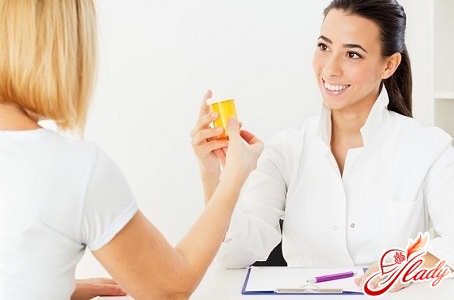 First time the uterus hurts, as with the monthly. After the operation, watery and bloody discharge from the vagina can be observed in small amounts. There is nothing wrong with this during the healing period. About a week later, the scab is separated, which was formed after the operation. During this period, the amount of blood in the secretions may increase, but not much. In case of severe bleeding after conization, the doctor should be consulted immediately. Also, the doctor should be contacted if the discharge does not stop within a month. But such cases are quite rare. Complete healing takes place after about 3-4 months, but only a month after the operation, the cervix heals enough to not bleed any more. Within a month after the procedure, you can not have sex, drink alcohol and drugs that dilate blood vessels, take a hot bath, bathe in a sauna or a sauna. Also, you can not lift any gravity. So in advance before the operation, find a person who will help you after the operation. It can be husband, parents, friends. In the first after the procedure, you can not use hygienic tampons, replace them with gaskets. There is an opinion that after the conization of the cervix, you can not become pregnant and give birth. It is erroneous. But to plan the birth of a child is better not earlier than a few years after the operation. On the process of fertilization, conization of the cervix is ​​practically unaffected. There are cases when after the operation the patency of its channel decreased. This reduces the possibility of conception. However, the presence of mutated tissues on the mucous membrane of the cervix reduces this possibility even more. Also it is considered that after this operation it is impossible to give birth independently and it is necessary to do the caesarean section. After it, the cervix does not lose its elasticity. A woman can give birth alone, doing cesarean is not necessary. After conization, there is a possibility of formation of adhesions and scars that will prevent natural childbirth, but it is rather small. Because of this operation, the length of the neck decreases. And she can begin to open prematurely during pregnancy under the weight of the fetus. But in such cases, the cervix is ​​simply sutured and the women successfully nurse the baby for all 40 weeks.

How to treat snoring: how to fix a problem

Wen began to burn: what to do?

Whether it is possible to become pregnant at a thrush and what complications can be?

Diet with erosive gastritis is mandatory!