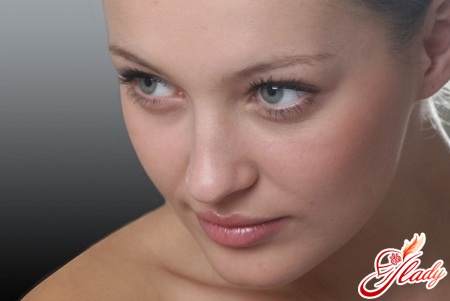 Any of us at least once in my life came across in the morningwith troubles - swelling and circles under the eyes. This can be due to the stormy party that took place the previous day, and the quarterly report, which was being completed already far after midnight. And, the swelling and circles under the eyes are not necessarily the companions of middle-aged women, and very young 20-year-old girls are also subject to such troubles. Let's try together to find out the causes of edema and bruising under the eyes and find effective methods for their elimination.

Bags and bruises under the eyes: factors of occurrence 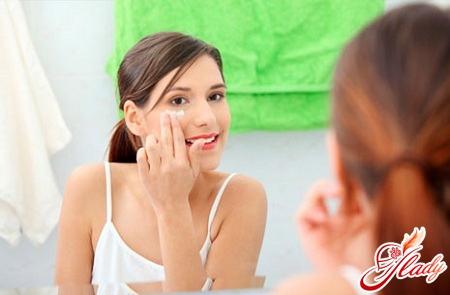 How to get rid of bruises and bags under the eyes

How to choose perfume correctly: perfume as a reflection of personality

How to choose a depilator?