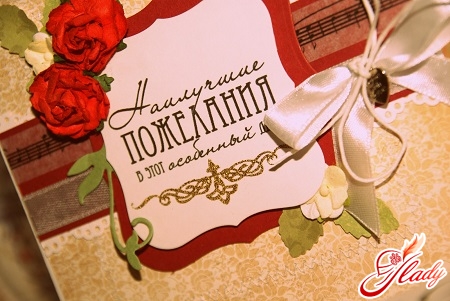 If the anniversary wedding anniversary is 40 years oldliving together, and you have not forgotten about it, then - one of two things: either you are a very happy woman, or you are a very patient woman who brought her husband's hand to a ruby ​​wedding. No one will disclose this secret, you know it's just you alone, but more such secrets that help to live a life of love and happiness. The statistics are silent about how many couples in Russia or even in the world have lived together for 40 years since the wedding. But if you spend your own exit poll among relatives, friends and neighbors, then the percentage is unlikely to please: many have 50 years of divorce. Silver wedding is a more common option, the finish line after 25 years of couples step over often. But on the next round of another race before the golden wedding they are trapped by a formidable obstacle called the middle age crisis. Not everyone manages to get around it, and only a few come to the finish line. But the probability theory together with statistics guarantees the celebration of the golden wedding, if the pair has crossed the ruby ​​line. The next 10 years pass all, and surprisingly, are much easier and more confident than the first year or the first 10 years. 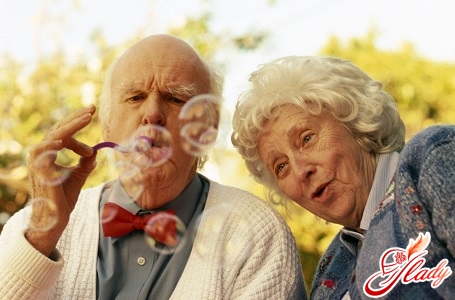 How to cross the ruby ​​line together?

A single recipe does not exist. Everyone has his own path. Someone has thorny, someone has been strewn with roses. Some believe that they were rallied by difficulties, others argue that it is important to hear and understand your soul mate, and that's enough. The third one has its own theory that the spouses must grow and develop together, look in one direction, then they will go hand in hand for life for many years. But all couples are unanimous in that it is necessary to marry and marry for love. And what is important - by mutual love. If one loves, and the second only allows himself to love, this marriage is rarely saved, his age is 3-4 years. Those who were lucky, and they met their true love, there were also occasions for divorce. As one joker aptly remarked: he never thought of divorce, but wanted to kill. Over the years, women become wiser, and men are more intelligent, violent passions have rustled, and at some point the number of days and years lived together turns into a different quality of relations: respect, care, support. So, shoulder to shoulder, and step over the thresholds of anniversaries, and here is the anniversary of the ruby ​​wedding. Ruby wedding, ruby ​​line, All 40 years we are close, and our marriage is young and fresh. What woman would not want this? It seems to 17-year-old grandchildren that their 60-year-old grandfather and grandmother are ancient fossils. And they look at each other through the eyes of those young 20-year-olds that were forty years ago, and will look this way always, but their grandchildren do not yet understand, too young. 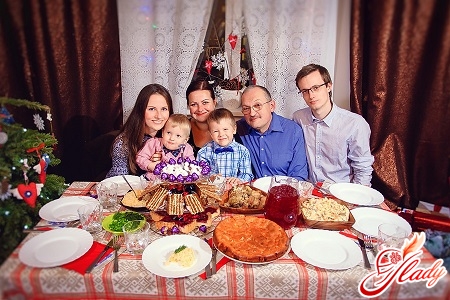 Celebration will be held

There are loving couples who have been together all their life,they are happy in any conditions and situations, for them wealth, recognition, success is not so important, it is important for them that they are together. And not all couples want to celebrate their anniversaries, more often it is initiated by children, the closest associates, and they themselves would like a romantic evening together or a quiet day in nature. Celebrating in the family circle The decision taken by the children to celebrate the anniversary of the wedding, such couples do not resist, if only because the family is not so often gathered together now: children visit their parents less and less often, engaging in their own families. And then there is such an opportunity to see everyone at once on the jubilee festive table, and to support the young families with their own example does not hurt. Homemade celebration of the anniversary of the ruby ​​wedding in a narrow family circle differs from celebrating in the restaurant with more modest external attributes, but there is more soulfulness in it. Among the gifts may not be ruby ​​necklaces and cufflinks, but there will be a wonderful album in a ruby ​​color binding with family photos, starting with the wedding, and their joint viewing. Positive emotions, memories are expensive. Celebrating jubilee dates and wedding anniversaries at a certain age helps to understand that enduring values ​​are feelings, emotions, relationships, and they are much more important than material values. This is what your soul has become rich and what you will take with you to another world. By the way, Alexander of Macedon ordered to bury himself with raised hands, so that everyone could see that he was not carrying anything away, although he conquered half the world. 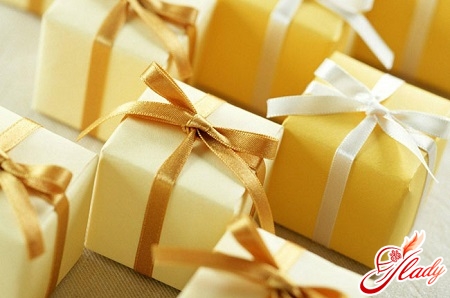 Restaurant version of the celebration Loverscelebrate all possible dates and anniversaries will not miss such a wonderful date and the opportunity to once again be in the spotlight. In this case, the restaurant version of the celebration of the ruby ​​wedding will be built according to the generally accepted pattern in the world, but each brings its own flavor to it to make the celebration memorable. The basis is the playing around the color spectrum of the ruby ​​and its presence in everything: in the decoration of the wedding hall, in the clothes of the initiators and guests, in dishes, in drinks, in gifts. The circle of those attending the wedding is expanding, the hosts are invited, the scenario of the event is being prepared, the scope and presence of the ruby ​​theme is felt throughout. The couple give each other ruby ​​ornaments that acquire the power of amulets, and guests bring red flowers and wedding gifts, if not with rubies, then necessarily packed in red paper. The jewel of the ruby ​​in this case symbolizes the strength and strength of the feelings that the couple managed to save for forty years of conjugal life together. Rubin is actually considered a guardian and a stone that can strengthen immunity, preserve memory, improve sleep, maintain vitality, but you can not always wear it, otherwise it will start to take energy. Healers use not only the stone, but also the water infused on it. The main thing is to believe in this, and the ruby ​​donated for the jubilee will really be of use. It is not necessary to give only rubies, a new lawnmower or country furniture will please future gardeners no less. Video filming of the ruby ​​wedding, decorated with memories of memories, will enter one more page in the list of celebrating the anniversary of the family, both for the heroes themselves and for their descendants. Such a chronicle of the family and family will help not only to preserve memories of them, but also useful for the upbringing of the younger generation. If the spouses categorically object to any celebrations related to the jubilee, but love to travel, another option for celebrating the ruby ​​anniversary can be a trip together on a honeymoon.

What gifts can I give my husband for a cotton wedding?

How to become a good wife and make a happy husband